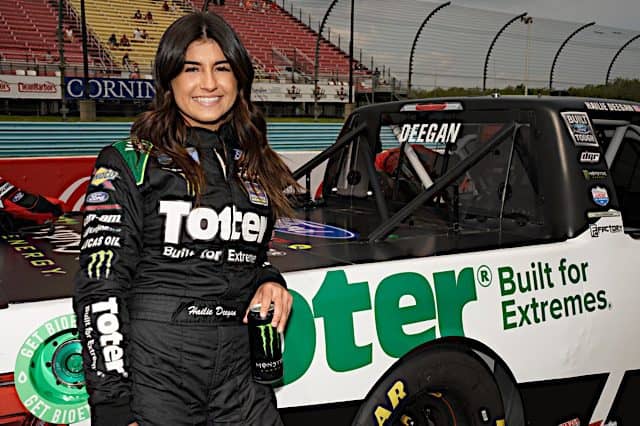 Stewart, who co-founded the series and won the championship last year, will once again race the full season.

Deegan will compete at Stafford Motor Speedway and I-55 Raceway. She’s currently in her second season of the NASCAR Camping World Truck Series and has one top 10 at World Wide Technology Raceway.

The trio are the latest confirmed additions to the summer series, as Ryan Newman, Bobby Labonte, Michael Waltrip and Greg Biffle were also announced to run in SRX last week.