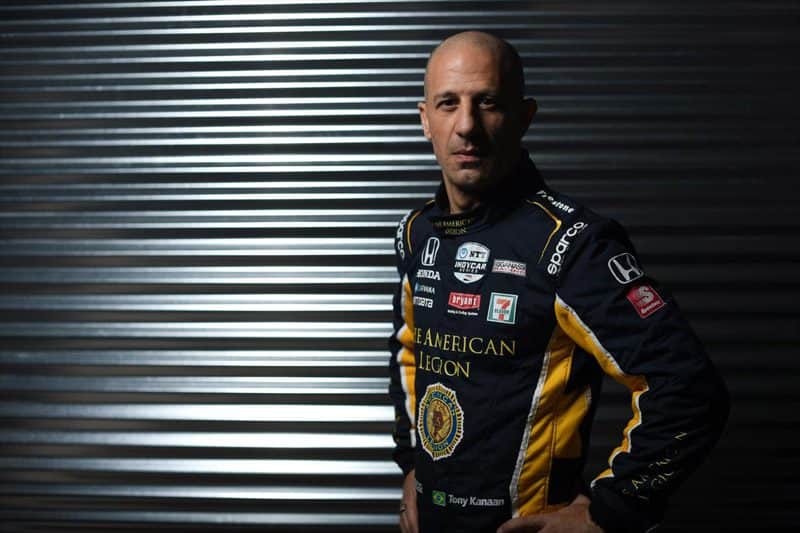 Tony Kanaan will attempt to qualify for the Indianapolis 500 with Chip Ganassi Racing, the team announced Jan. 17.

The American Legion will sponsor the effort.

Kanaan ran four races for the team in the NTT IndyCar Series last season, with a best finish of 10th in the 2021 Indy 500.

It’s official! ?@TonyKanaan will be in the @AmericanLegion Honda for the #Indianapolis500 in 2022! @IndyCar // #IsItMayYet pic.twitter.com/oAP6yXRmPI

He has 16 wins and 72 podiums in his IndyCar career.