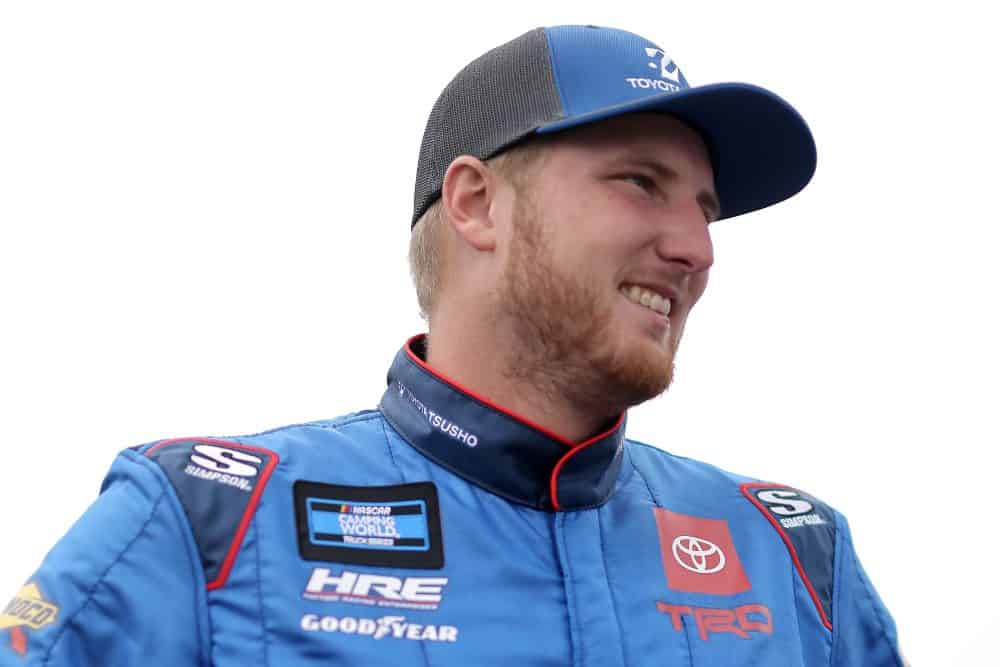 Hill’s car number was not announced at press time.

Hill’s replacement in HRE’s No. 16 has not yet been announced.