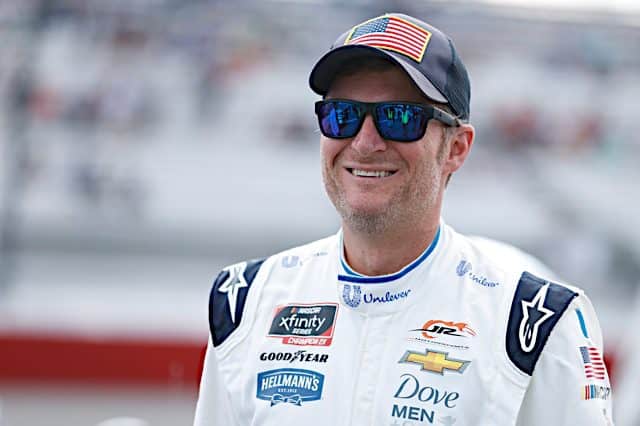 “I love short tracks. People ask me all the time, ‘What was your favorite track?’ I either say Martinsville or Bristol,” Earnhardt Jr. said on his podcast. “When it gets down to it, what type of racing do I love to do? It’s short-track racing.”

The two-time Xfinity Series champion has earned three top fives in four series starts since his retirement from full-time Cup Series racing in 2017.

While it will be Earnhardt Jr.’s first career Xfinity Series start at the 0.5-mile short track, the 15-time Most Popular Driver Award winner has one win and 13 top fives over the course of his Cup Series career.

The effort will be sponsored by Unilever, Earnhardt Jr. said. His car number for the event will be the No. 88, according to a release from JR Motorsports.