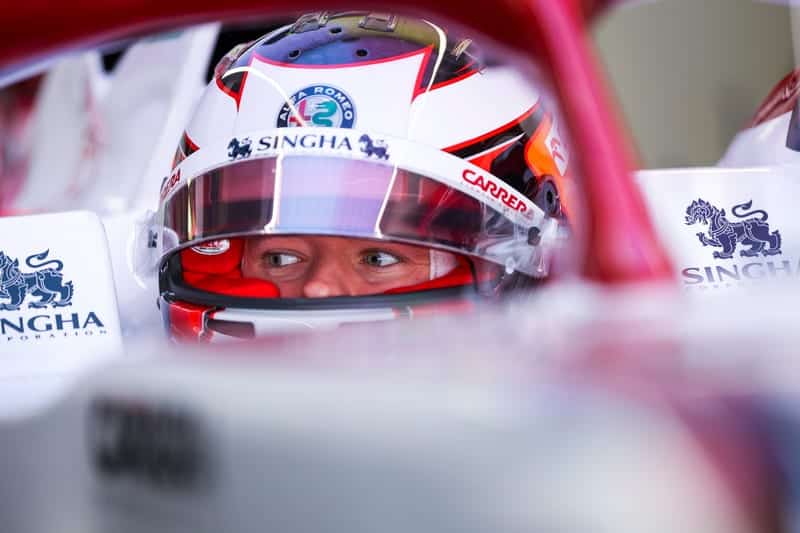 Callum Ilott will compete in the No. 77 entry for Juncos Hollinger Racing full time in the NTT IndyCar Series in 2022, the team announced Sept. 24.

A 22-year-old from Cambridge, England, Ilott was originally announced to make his IndyCar Series debut at Portland International Raceway on Sept. 12. One race then turned into a multi-race deal to conclude the 2021 season with the team.

Now, Ilott will have the chance to get a full IndyCar season under his belt.

“Coming into the final weekend of our three race-race on the west coast, it’s great to announce that I will be continuing next year with Juncos Hollinger Racing for the 2022 NTT IndyCar Series season,” Ilott said in a team release. “I look to continuing the work that we are doing and heading into the winter to start a new journey over here, and I would like to thank the Ferrari Driver Academy for allowing me to take this opportunity.”

“We are very pleased to announce Callum to the team full time for the 2022 NTT IndyCar Series season,” team owner Ricardo Juncos said. “Over the past few weeks, Callum has shown us he is the right driver for our full-time run next year, so we are thrilled to have him join our program full time.”

In Ilott’s two IndyCar starts with the team this season so far, he finished 25th at Portland after losing power and completing 77 of the 110 scheduled laps. Ilott followed this performance with a 22nd-place finish at WeatherTech Raceway Laguna Seca, finishing a lap down to race winner Colton Herta.

The season finale, the Acura Grand Prix of Long Beach at Long Beach Street Circuit, will be held on Sept. 26 at 3 p.m. ET, with TV coverage provided by NBC Sports Network.