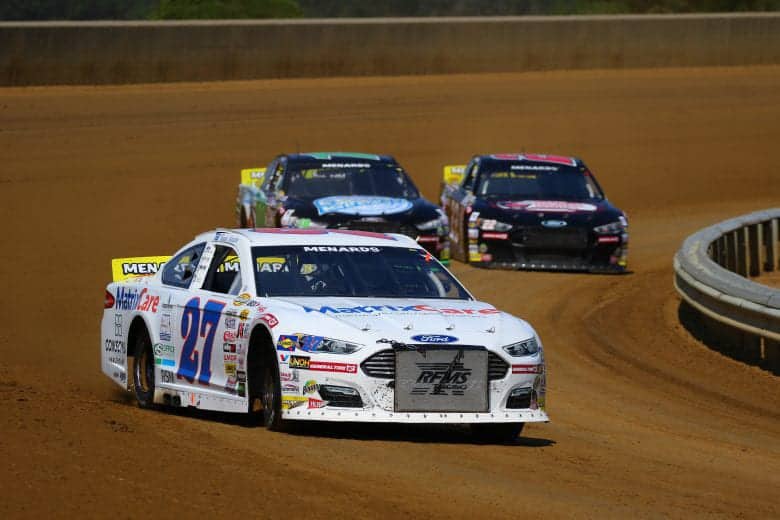 The ARCA Menards Series heads to the DuQuoin State Fairgrounds in Illinois this weekend after a year off.

Sixteen drivers will take on the 1-mile dirt track, meaning all will qualify.

Landen Lewis will make his second start of the year in the No. 2 of Rev Racing; he earned a seventh-place at the Illinois State Fairgrounds on Aug. 22.

Ken Schrader joins the field in the No. 10 of Hillenburg Motorsports. He started on the pole and ended eighth in his last time at DuQuoin in 2019.

Zachary Tinkle is in the No. 27 owned by David Richmond for his fifth start of 2021.

Ron Vandermeir Jr. will run his third race of the season.