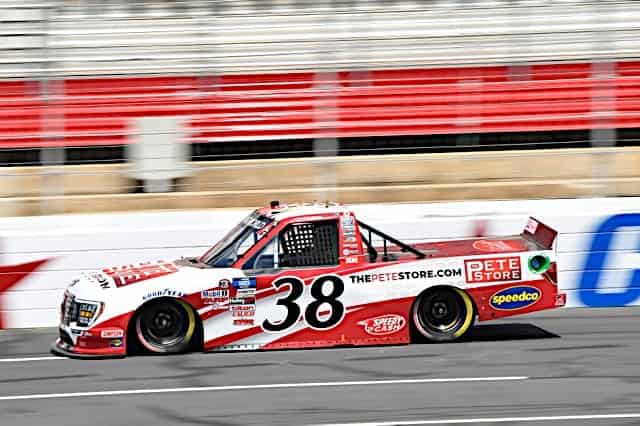 See also
Doug Coby: 'I Am Different Than What You Usually See' In NASCAR Truck Series