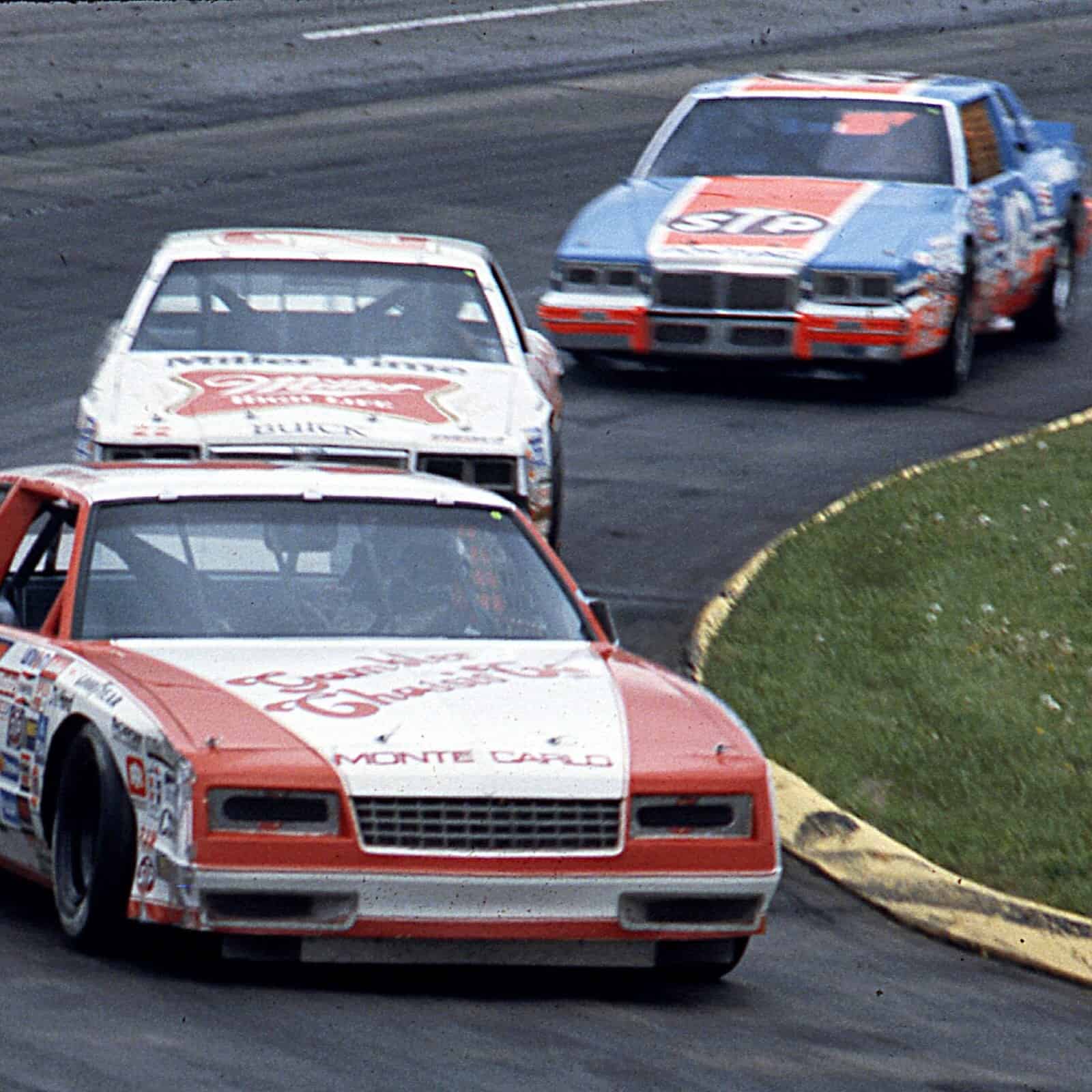 Kyle Larson’s second win of the 2021 season at Charlotte Motor Speedway marked the 269th NASCAR Cup Series victory for Hendrick Motorsports. The organization surpassed Petty Enterprises, which held the record for most Cup wins since 1960, with its sixth win of the year (Larson and Alex Bowman – 2; William Byron and Chase Elliott – 1).

“You know, we never … when we were like 200 wins, just thinking that you’re going to win 269 and beat Richard’s number,” HMS owner Rick Hendrick said during a post-race press conference from Charlotte. “I never thought we’d get there, and then all of a sudden the momentum started and we had a good run last year and this year.

“I want to say this about Richard: He’s a class act. He has done more for the sport than anybody I know of in the sport. He’s still the same Richard to all the fans. He and I were together; when I started I thought he was going to drive the car, and it didn’t work out.

“I have tremendous respect for the Petty family and what they’ve accomplished. Someone will probably break my record, so it’s just — records are made to be broken.”

To find Hendrick’s first victory, you have to go all the way back to 1984 when Geoff Bodine scored his first career Cup win — ironically, behind the wheel of the No. 5 — at Martinsville Speedway. In that race, Bobby Allison and Ricky Rudd combined to lead 387 of the 500 laps, but it was Bodine who topped the field for 55 circuits, including the final 49 en route to victory lane in the team’s debut season.

“I didn’t care who broke the record. I just wanted to win it,” Hendrick explained. “Any one of them, I pull for them all the same. It’s tough when they’re battling each other for the lead, but the objective in this race was to win it. Whoever could win it, that was great.

“The fact that the 5 was my first number and we decided to go back to it this year, it’s pretty neat that that was the car number. But 24 has got a lot of history with us, Chase’s number, Alex’s number with Jimmie’s 48. So I didn’t care who won it, just so one of them won it.”

During that debut season, run under the name All-Star Racing, Bodine went on to win two more times at Nashville Superspeedway and Riverside International Raceway and finished the season ninth in the championship standings.

“Guarantee you, it was the most shoestring start that’s ever been in NASCAR, for sure,” Hendrick said, recalling the team’s underfunded beginnings in a 2014 Fox Sports special. “I was renting equipment, renting everything and had two cars and five people. And the highest paid guy in the place was $500 a week. That’s how it started.”

Many may not remember or even know that Hendrick Motorsports as we know it could just as easily have ceased to exist. In fact, that win at Martinsville helped the team get the sponsorship it needed to finish out the 1984 season.

“We actually went to Martinsville as our last race,” Hendrick continued. “No sponsor, we’ve gotta shut the doors. We go up there, win the race, and then I get a call from Northwestern Security Light saying we’d like to sponsor your car for the rest of the year.

Now in its 38th season, the team employs hundreds of people, fields four full-time Cup entries and has wins in the Xfinity and Camping World Truck series to go along with its Cup accolades. And there’s no sign of that stopping any time soon.

“I think we’ve got a lot more races to win, and the organization is really pumped up right now,” Hendrick said. “And we’ve got good momentum, and we’re going to ride this wave as long as we can.”

Hendrick Motorsports also holds the record for most Cup championships by a single team. Jimmie Johnson leads the way with seven of those, scored between 2006 and 2016. Jeff Gordon has the honor of holding Hendrick’s first title from 1995 and went on to win three more championships, the most recent of which came in 2001. Terry Labonte and Chase Elliott have one apiece.

The most wins scored by Hendrick Motorsports drivers in a single season sits at 14 during its 1998 campaign. Terry Labonte scored a lone victory at Richmond Raceway, while Jeff Gordon tied Richard Petty for most wins by a driver in one season at 13. Perhaps even more impressive is that 10 of those wins came in the final 18 races that year, while Gordon went on to score his third championship in four years.

Chad Knaus is just one of the 26 crew chiefs to score wins for HMS, but he leads the way with 82, all but one of which were scored with Jimmie Johnson. Knaus’ final victory came in 2020 at Daytona International Speedway with William Byron behind the wheel.

Jeff Gordon holds the record for most wins by a single driver for Hendrick Motorsports at 93. The four-time champion joined the organization in 1993 and spent the entirety of his Cup career behind the wheel of the No. 24 Chevrolet. The 1993 Rookie of the Year didn’t score his first Cup win until the following season in one of the sport’s biggest races: the 1994 Coca-Cola 600. Gordon’s final victory came at Martinsville Speedway, during his last full-time season racing in NASCAR in 2015.