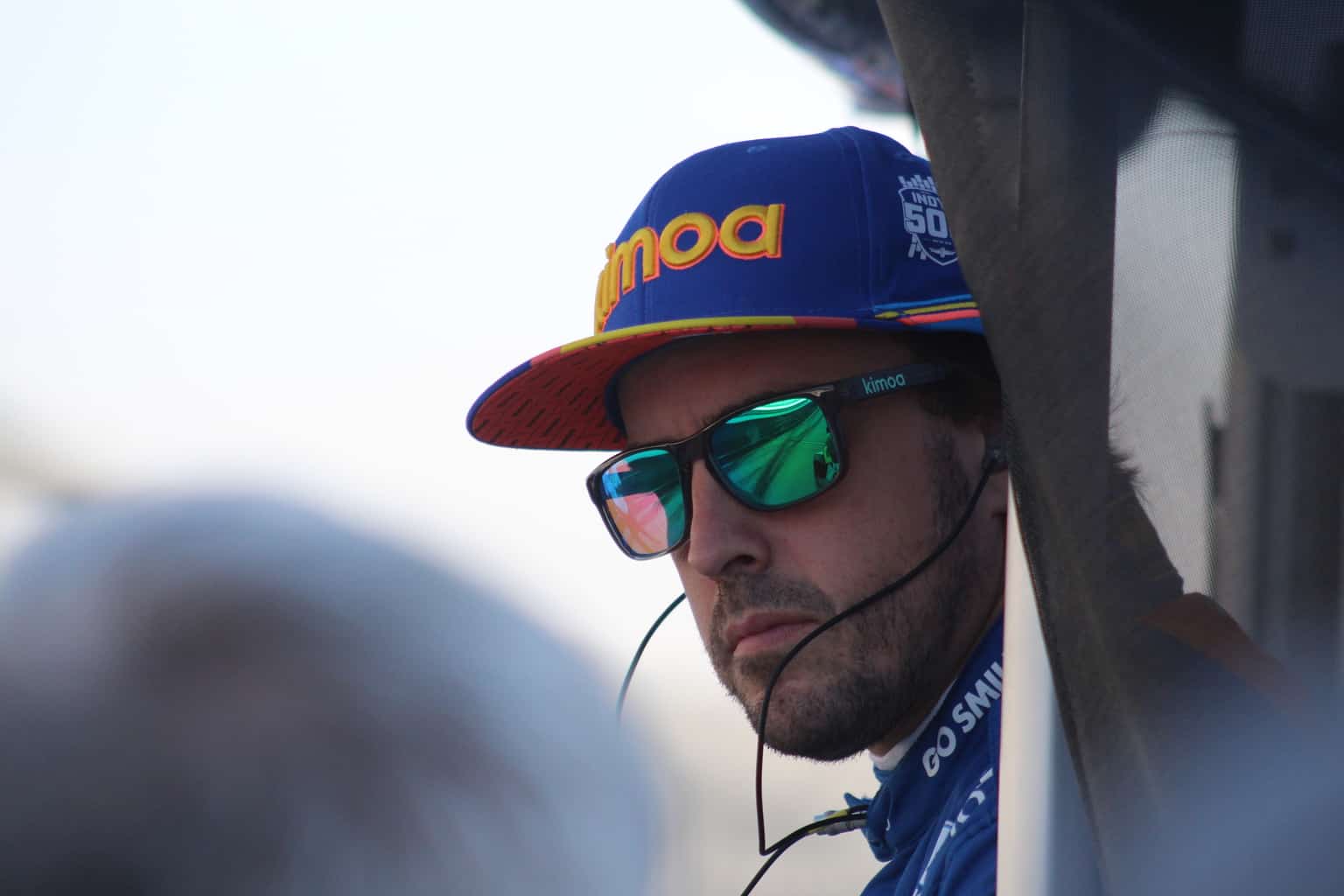 The Monaco Grand Prix last weekend was one of the most exciting races around the streets of Monte Carlo in recent years. This was in part due to Lewis Hamilton’s uncharacteristic struggles, which left him down in seventh in qualifying and unable to improve his position in the race while title rival Max Verstappen dashed off with the lead. The win allowed Verstappen to edge ahead of Hamilton for the top spot in the championship, the first time a non-Mercedes driver has been first in the standings since the 2018 German Grand Prix.

While it was fun to see Verstappen keeping things close in the championship picture, most of the actual action in the race was centered around pit stop strategy. Lance Stroll, for example, did an excellent first stint on the hard tires, running deep into the race and leapfrogging from 12th at the start to eighth after he finally pitted. Stroll’s Aston Martin teammate Sebastian Vettel, as well as Sergio Perez in the Red Bull, also utilized tire strategy to slot in ahead of Hamilton after running longer before making their stops.

Still, Monaco unsurprisingly featured very few on-track passes—while some drivers could close in on competitors ahead, like Antonio Giovinazzi did on Esteban Ocon, they were unable to find a way past. It is undeniable that modern F1 cars are too wide for the narrow Monaco streets, making passing near-on impossible, especially when most drivers are on relatively the same pit sequence. But one driver proposed an interesting solution post-race.

“Maybe have a special [tire] for Monaco that can’t be used on any other circuit,” suggested Alpine F1 driver Fernando Alonso in an interview with Motorsport.com. “Also, make sure that in the race everyone uses the soft [tire] and you don’t have the possibility to use the hard [tire]. Maybe there could be special rules for special races.”

Alonso’s reasoning is that “tires are the main factor…on street circuits,” and the two-time champion may be on to something here. Considering the difficulty of passing on the Circuit de Monaco, the best opportunity to create on-track action is to have more cars on different tire strategies. This year, the top half of the field all followed effectively the same strategy—qualify, and therefore start, on the softs, and then pit around lap 30 to switch to hard tires for the remainder of the the race.

However, if F1 could introduce a softer tire that degrades faster for Monaco, and then prevented teams from using the hard tires, pit stop strategy would not a foregone conclusion. If the softs lasted only around 15 to 20 laps, instead of the current 30, then some teams might opt for a two stop strategy of soft-soft-medium, and some could go for soft-medium-soft. Other teams might even try to stretch the first stint on the softs, at the risk of losing pace at the end of the stint, and then try to finish the race on the mediums, only stopping once and therefore losing less time in the pits than the two-stoppers.

These divergent strategies would mean that drivers would end up encountering each other on track with significantly different tire performance, losing grip, and therefore pace, at different times than others. Hopefully, the differing performance levels would make overtakes more feasible for the attacking driver with more grip. Even if a driver doesn’t fight an overtake particularly hard, knowing that they are on a different strategy to the driver behind, the intimate nature of the Circuit de Monaco will mean that any pass is still a high-risk maneuver.

The idea of having different rules for different circuits isn’t all that far-fetched either. F1 has already announced that three races this season will feature sprint race qualifying, whereby the drivers will qualify via the typical format on Friday for a half-hour “sprint” race on Saturday that determines the grid for the grand prix on Sunday. While this plan will only be trialed at three races, F1’s Managing Director of Motorsports, Ross Brawn, has already stated that even if it is successful, it won’t happen at every race. The example he gave was Monaco, where a sprint race would be unlikely to shake up the grid too much. If F1 ends up with different qualifying formats for different tracks, then switching up the tire rules doesn’t seem that radical. And maybe Monaco could even return to having one-shot qualifying, where each driver gets the track to themselves for one chance to set their fastest lap, eliminating the issue of encountering traffic during a quick qualifying lap. This might also potentially create a more mixed-up starting grid, as one small mistake would be far more costly without the chance to do another run.

Post-Monaco, the F1 world has been pretty quiet, but one intriguing statistic did emerge from the grand prix. Carlos Sainz Jr. came home second to earn his first podium as a Ferrari driver and the third of his F1 career. Interesting, every time that Sainz has been on the podium, Hamilton has finished in seventh. This time out, it was a result of Hamilton’s poor qualifying; in Italy last year, he was handed a stop-and-go penalty for entering a closed pit lane and in Brazil 2019 he was docked five-seconds for spinning Alexander Albon on the penultimate lap.

The fact that Hamilton is in seventh each time Sainz finishes in the top three is certainly an odd coincidence, but the correlation between Sainz’s best results and Hamilton’s low (relatively speaking) finishes is because the only chance for a midfield driver like Sainz to pick up a podium is for one of the drivers in the top teams to make a big mistake. This is especially true with an ultra-consistent driver like Hamilton driving for the most dominant team in F1 history. However, this is not to take away from the fact that Sainz has driven well each time to be in position to swipe a top-three.

Sainz’s podium results have also created two other curious coincidences. In his three podium finishes, Charles Leclerc, now his teammate at Ferrari, has not seen the checkered flag—crashing out in Brazil and Italy and failing to start in Monaco—while a Red Bull-associated driver has won on each occasion, with Verstappen first in Brazil and Monaco and Pierre Gasly picking up a sensational victory in Italy last year. With Sainz adapting quickly at Ferrari, perhaps another podium this year could put an end to these unusual coincidences.