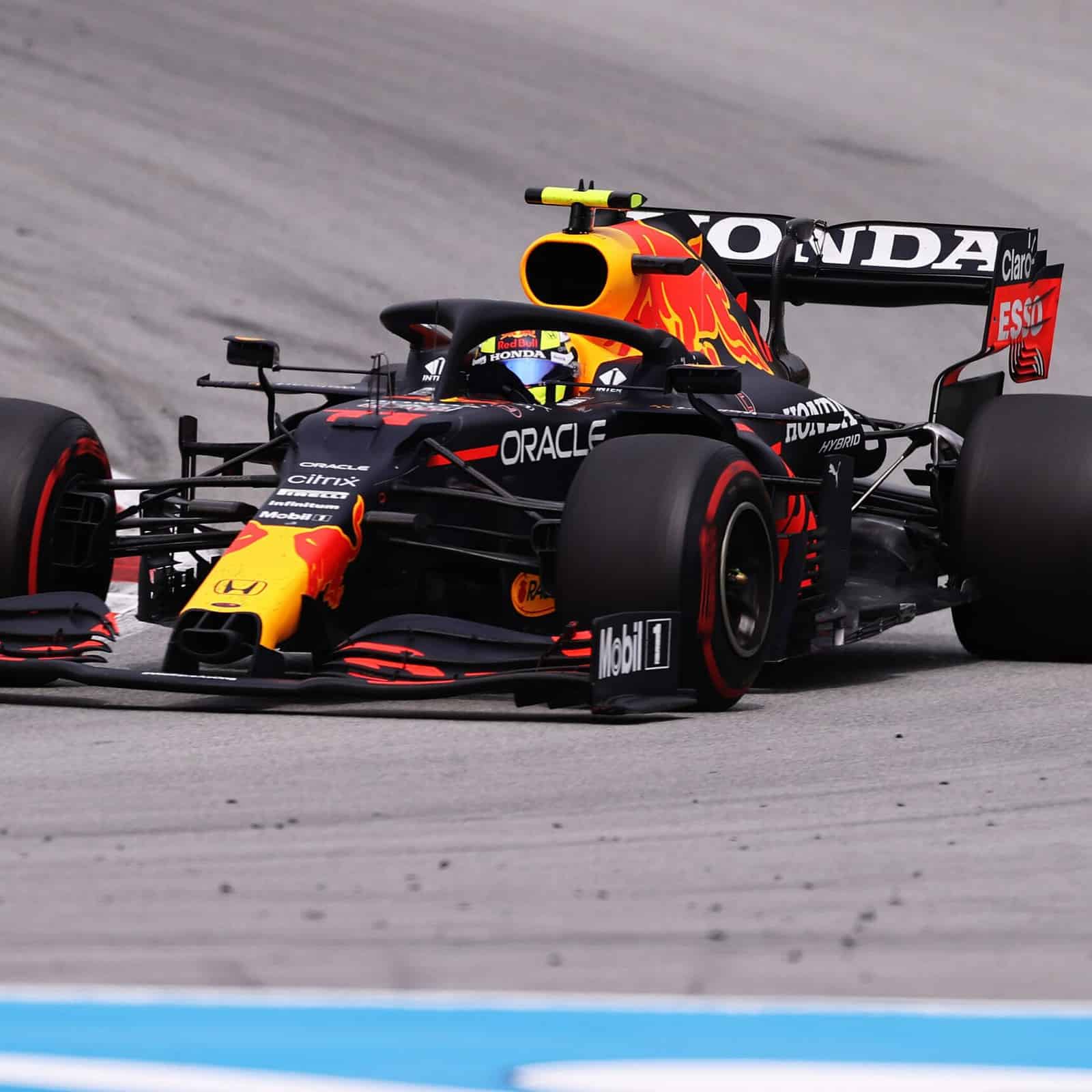 With four races complete in the 2021 Formula 1 season, there is enough data to start checking on not only the teams that are performing well, but more importantly on the drivers that have switched seats. Consider this F1 column a way of checking on the new faces and places.

Before touching upon the drivers, it is necessary to mention teams that may be trending up or down for whatever reason. That means nixing Mercedes and Red Bull, sitting first and second in the standings, while also dropping McLaren, who holds station in third. There is also not much reason to discuss Alfa Romeo, Haas and Williams, who lag in the bottom three much as they did in 2020. Alpine, rebranded from Renault, sits in fifth, the spot it finished last year, and, currently, Alpha Tauri is hovering in a similar spot.

If there’s one organization that looks like they came to play, it would be Ferrari. After a dismal campaign in 2020 where the Prancing Horse finished a bewildering sixth, the team seems to have its act together and is showing promise, sitting in fourth and becoming a strong challenger to McLaren.

Meanwhile, the team that has lost its way is Aston Martin (formerly Racing Point). After a respectable 2020 season when it almost took third in the standings, the team is off the pace and struggling in seventh. There is a belief that their high-rake design is not compatible with this year’s rules package and all the gains Aston Martin had made last year have fallen by the wayside. The team, however, has made no significant adjustments and is floundering on track.

In Bahrain and Italy, Sainz was beaten soundly by teammate Charles Leclerc in qualifying. At the next two stops, Sainz showed improvement and bettered Leclerc in both.  While they may be sitting 2-2 in qualifying, the race results are not as close.

Leclerc has bested Sainz in finishing position in each race, scoring fourth twice, and has opened up a 20-point gap in the standings. Though Sainz’s worst finish is only 11th, his best is only fifth and he has yet to push his Ferrari to the limits. At the moment, he may be a perfect complement to Leclerc and merely keeping the seat warm for the next Ferrari driver.

If any driver looks comfortable in his new ride, it is Perez.  While it would be laughable to think that he would equal Verstappen’s performance at Red Bull, Perez is fast and should challenge for podiums in no time, something he was doing last year at Racing Point before being dismissed.

His qualifying results are up and down (11, 2, 4, 8), though he outqualified Verstappen at Imola, and his race results are excellent. Had Perez not finished outside of the points at Imola, he would likely be sitting fourth in the standings, as he is keeping pace inside the top five during the races.

What a strange F1 journey Ricciardo has been on lately. After building a career and capturing seven race wins at Red Bull, he jumped ship to Renault after Verstappen became the anointed number one driver. The move could have been considered a career killer, as Renault was a struggling outfit. But after two years of hanging out in the back half of the top 10, Ricciardo managed a jump to McLaren.

The move looked to be one like falling upward.  The results have yet to show that McLaren or Ricciardo are benefitting from each other. Ricciardo is moderately better this year but is being overshadowed by Lando Norris, who is coming on like a rising star.

This past weekend in Barcelona might be the start of what everyone is hoping for. Ricciardo outqualified Norris (and now holds a 3-1 season advantage) before managing a sixth-place finish at a track where McLaren did not have the pace to excel.  Norris has been able to pull more from the McLaren, but the Honey Badger may finally finding his comfort with the car, which should bring him into constant top-five consideration.

Alpha Tauri could have put Alex Albon in the Red Bull Jr. seat, but instead made a grand decision by selecting Japanese driver Tsunoda. The 21-year-old is on a steep learning curve, making the jump from F2 after finishing third in the standings. Though he has Red Bull and Honda support, such a move is bold with a capital B.

At first, Tsunoda looked like he might be a hot new driver, his ninth-place finish in the season opener bringing him expected attention. However, since that time, he has been thrashed in qualifying by his teammate Pierre Gasly, has struggled to stay within the track limits and has finished 12th and 15th with a DNF (electricals) along with it.  Both driver and team must be sitting down and trying to find remedies to their performance.

Alonso returned to F1 with a massive amount of fanfare after racing every possible vehicle on the planet the past couple of years, probably including dump trucks. He returned to the team where he won his two world titles and is looking to bring Alpine back up the grid.  So far, the results have been mediocre.

Alpine teammate Esteban Ocon has outqualified Alonso 3-1 and has beaten him in all four races. Alonso has admitted to feeling uncomfortable in the car and is struggling to pull everything he can from it.  The question that will begin to arise should his results stay flat is whether or not he is actually able to get the best performance at all.

Vettel is a four-time champion.  Sometimes, it is difficult to remember such a stat these days.  He even has 53 wins, the last coming at the 2019 Singapore Grand Prix.  However, his 2020 season with Ferrari intimated a driver who is struggling. For whatever reason, Vettel seems a bit out of it.

The move to Aston Martin should be a chance for the 33-year-old to rejuvenate, but that has yet to be the case. Lance Stroll holds a 3-1 qualifying edge and 3-1 race-finish edge. What’s worse, Vettel has yet to score a single point. The Aston Martin lacks pace this year, but as a former champ, Vettel has scrambled to show anything offering optimism in either him or the car.

Driving for the worst team on the grid, for an organization that has publicly stated that it is no longer developing the 2021 car to save money for the 2022 iteration, neither of these drivers has much to work with. Schumacher may have talent, but it is hard to tell with the car he drives. Mazepin is demonstrating every week that he does not belong on the track.  Neither of these trends is likely to change this year.