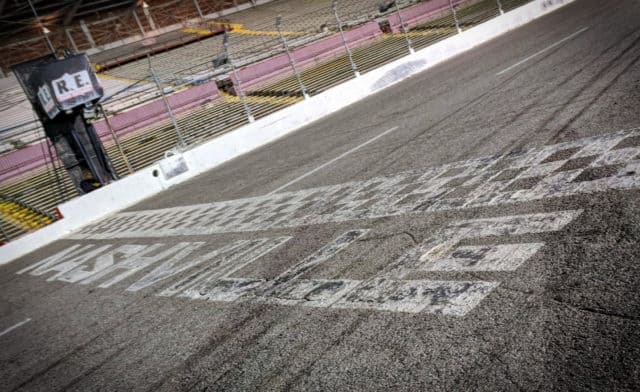 There may not be a NASCAR race at Nashville Fairgrounds Speedway in 2022, a Nashville Fair Board commissioner said during a meeting Tuesday, April 13, according to NBC Sports.

Jason Bergeron shared his thoughts on the time table between meetings for the speedway project and public input.

“I’m not clear why this isn’t a longer period (after the proposed May 11 meeting) after that for more public input,” Bergeron said, per NBC Sports. “I understand that there are goals here. The more I dig in on this timeline of urgency – we need to be honest here, there’s not going to be a NASCAR race at the speedway in 2022. There’s not. There’s no way that construction of basically an entirely brand new speedway facility is going to be complete between late summer 2021 and in time for 2022. I think we need to be honest about that.”

He added that the Fair Board has received a large amount of negative feedback about the project and is concerned about the timeline needed for NASCAR to return to the 0.596-mile track.

“I want the board to know I had not anticipated how negative the public response would be on this,” Bergeron said. “For all the emails we all get from somebody, I’m getting 10 times that many calls and emails and texts from people who I’ve never talked about the Fairgrounds with, neighbors I know who are furious. Furious. I had not anticipated the amount of fury that would come from the public on this presentation. That’s really driving my concern that we need to have more robust public engagement after we have the full details of the plan presented.”

“We don’t have enough information at this point to solidify a timeline,” Weiner said.

“I think the mayor has proposed this aggressive schedule, and we need to do our best to try to stick to that,” Hemmer said. “I think having at least the information and starting point in May will help us at least get our heads around what the actual schedule should be after that in the public engagement. It’s hard sitting here today – there are several missing pieces here to try to think through all that out. Again, I’m putting my faith in the administration and the Bristol organization that they’re putting forth a complete picture for us to do that.”

Speedway Motorsports, along with the Metropolitan Government of Nashville and Davidson County, entered a letter of intent last month to make the project final.