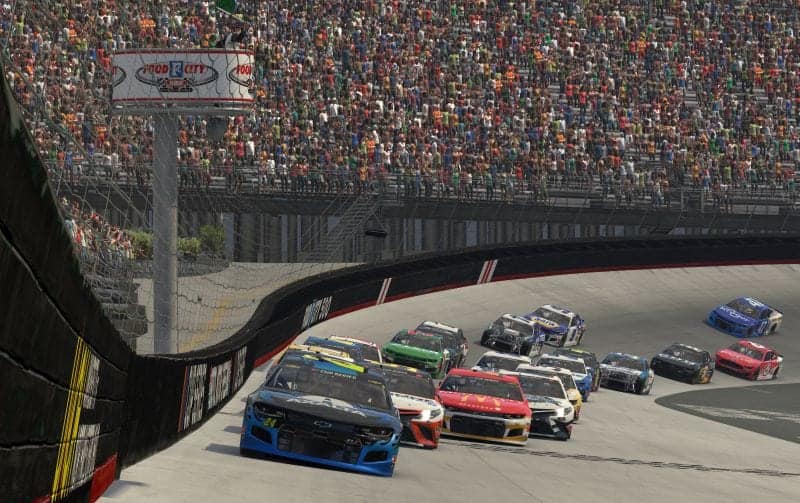 The series that first began last year during the pause in competition due to the COVID-19 outbreak returns in 2021 for 10 races. FOX will cover the first five events, while NBC takes over the second half.

As previously announced, Dale Earnhardt Jr. rejoins the series in JR Motorsports’ No. 88.

Clint Bowyer also joins the competition in his own No. 79.

Much of the NASCAR Cup Series regulars remain in their own vehicles. However, Kevin Harvick, Timmy Hill and Brad Keselowski are not entered for this event.

There will be three heats before the main event, with seven drivers moving on from each heat.