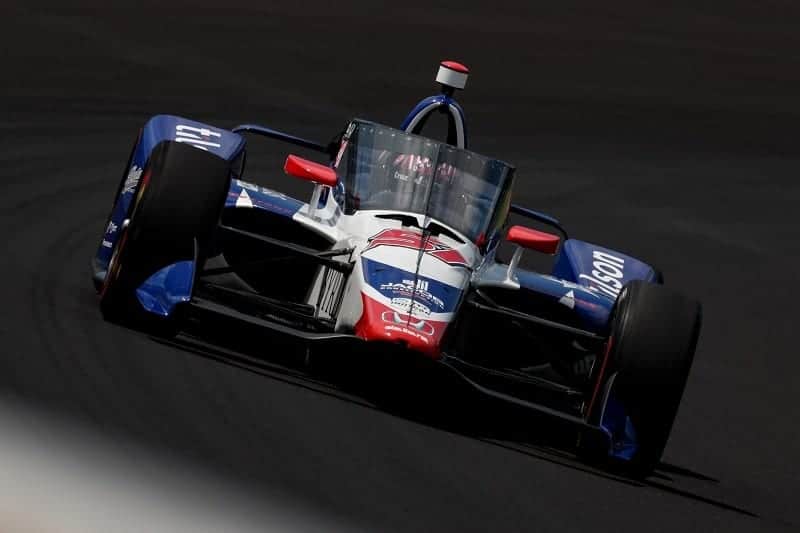 Pietro Fittipaldi will run the ovals for Dale Coyne Racing with Rick Ware in the NTT IndyCar Series, he announced via a tweet March 4.

He will pilot the No. 51, sharing it with Romain Grosjean.

Fittipaldi will compete in the Indianapolis 500, his first start in the historic race at Indianapolis Motor Speedway.

Fittipaldi will presumably make his first start with the team at Texas Motor Speedway in its doubleheader race weekend on May 1 and 2.

Grosjean and Fittipaldi will be teammates with Ed Jones, who will contest the full IndyCar season.