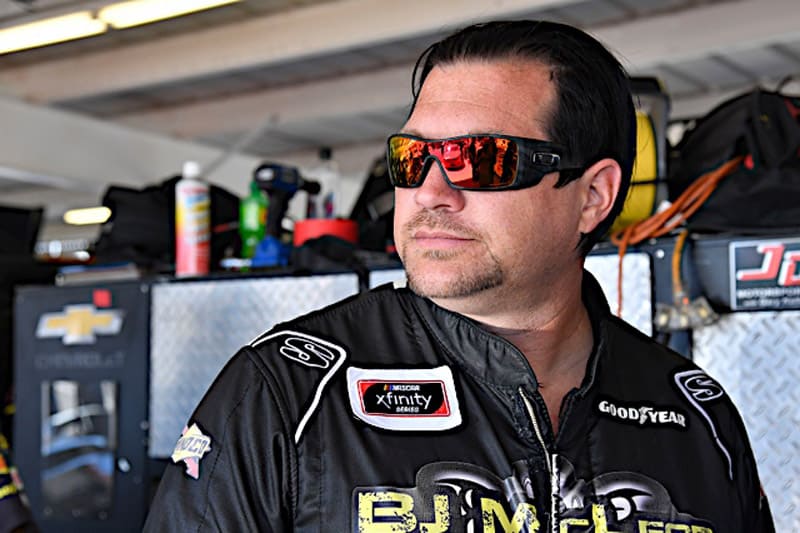 Keen Parts, under the CorvetteParts.net banner, will come aboard the No. 78 Ford of BJ McLeod for multiple NASCAR Cup Series races in 2021, Live Fast Motorsports announced Dec. 10.

Keen Parts will debut at Martinsville Speedway in April; its other events are yet to be announced.

The company has previously partnered with BJ McLeod Motorsports in the Xfinity Series since 2016.

“It is very special to us to have them on our car because of the relationship we have had with them over the last four years,” McLeod, who will drive the No. 78 Ford Mustang, said in a release. “It’s just really cool to have them on board, and it’s truly special to have them be our first sponsor announced on the Cup Series team formed by Matt Tifft and myself.

“I’ve always said relationships are everything, and they are a big part of our team, and will provide a lot of help in getting the Cup Series team started.”