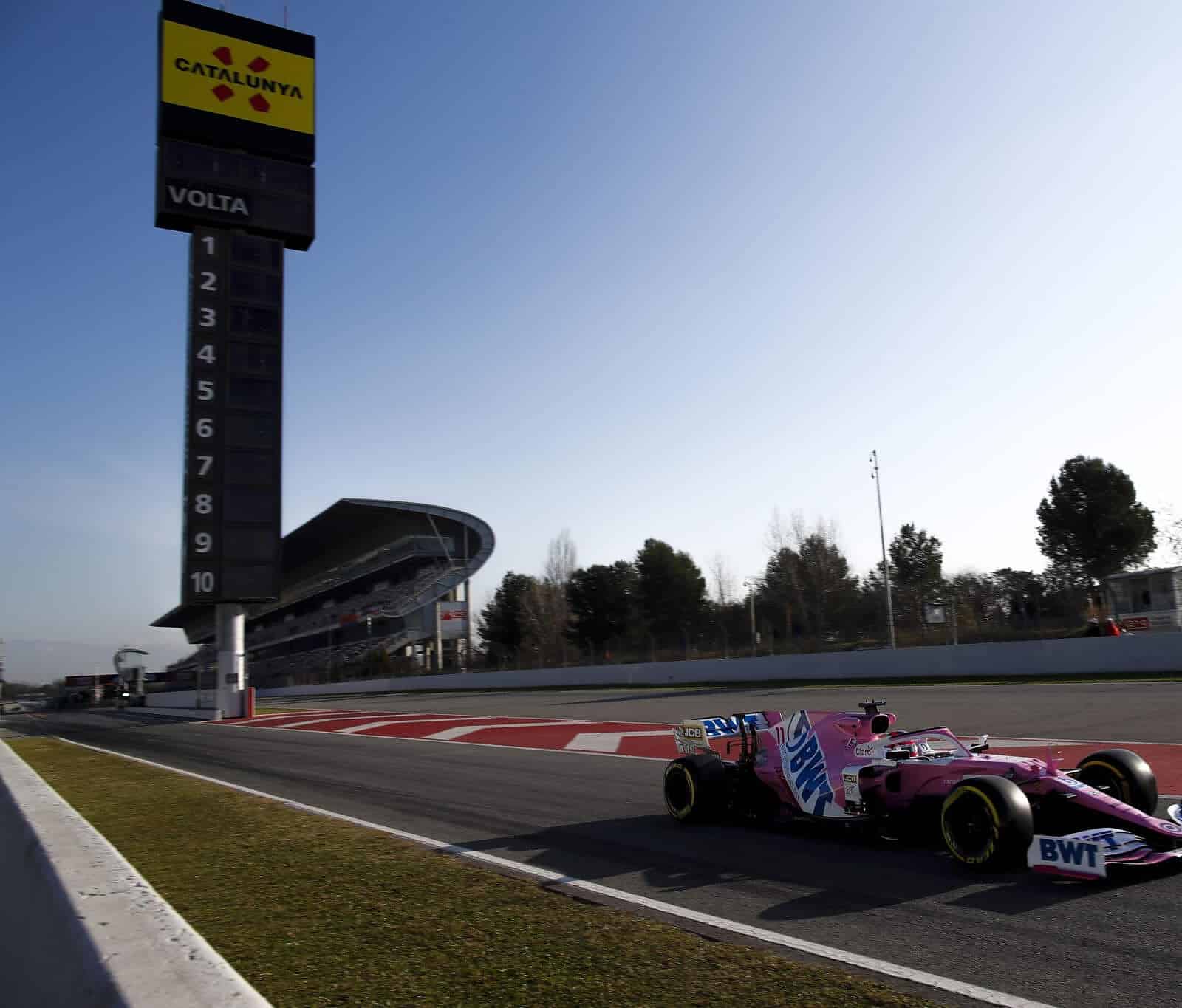 For half of the Turkish Grand Prix, Lance Stroll looked like he would become a first-time Formula 1 winner. Stroll’s clean getaway at the start of the race on Sunday (Nov. 15) turned into an impressive lead and provided evidence that Stroll was coming into his own as a driver.

As the 101st pole-sitter, and first of his career, Stroll had every reason to feel good and optimistic. A myriad of problems, however, let him down.

The first element that plagued Stroll was something out of his, and everyone else’s, control. The freshly-paved surface at Intercity Istanbul Park had proved difficult to drive even in dry conditions, but the rain that covered qualifying and the race start added a different level of difficulty.

Yet Stroll was able to drive away from the rest of the grid. The complications came when the track began to dry. As it did, the advantage that Stroll’s Racing Point team held began to fade.

The team had set the car up to maximize getting heat into the tyres but had no recourse for that aspect once the tyres no longer needed to be cooked.

Whereas other teams found their cars coming to them as the track dried, Stroll’s Racing Point began to fade, unable to find success on the semi-wet track.

The track played a big part in the Stroll’s fade. The circuit, newly minted, had yet to have a racing groove established and when most tracks on the calendar would develop a dry line, the surface in Instanbul never did.

For Mercedes and Ferrari, this situation served as a boon, but for Stroll, his lack of experience turned into a fatal flaw.

After the first pit stop, Stroll failed to understand how to drive his car on degrading intermediates. That’s on him. The second pit stop showed how Racing Point has a long way to go as a team.

Racing Point may have borrowed heavily from Mercedes in designing their car, but they have yet to develop the confidence to be race winners. The team chose to pit Stroll too late on the first set of stops, lagging behind by two laps and following the field rather than seeking an aggressive strategy.

On Stroll’s second stop, they showed a total lack of awareness and set their driver up for complete failure.

Racing Point lost the race for Stroll by failing to be strategically bold. When they brought him into the pits for his second stop, they sent him out behind a lapped car which then set him up as prey for the two Ferraris and Alex Albon.

Stroll’s discomfort with a car that chewed up his intermediates then became too much for him to overcome, and he grew increasingly irritated on the radio.

By the end of the race, what had seemed to be a likely win had transformed into a ninth-place finish.

What makes this result all the more important is something that goes beyond Stroll. Next year Sebastian Vettel will be joining the team, and he will expect more assertive in-race thinking than what the team provided Stroll. The team did not jettison Sergio Perez and pay up for Vettel just to lag behind or do what other teams do.

This race should serve as a case study for the team and how they can do better in managing the races. It offers an opportunity to examine how they gave away what could have been their first race win as a team, and where they need to make improvements to make that potential a reality in 2021. For now, they will just have to continue to fight for third in the Constructor’s title.