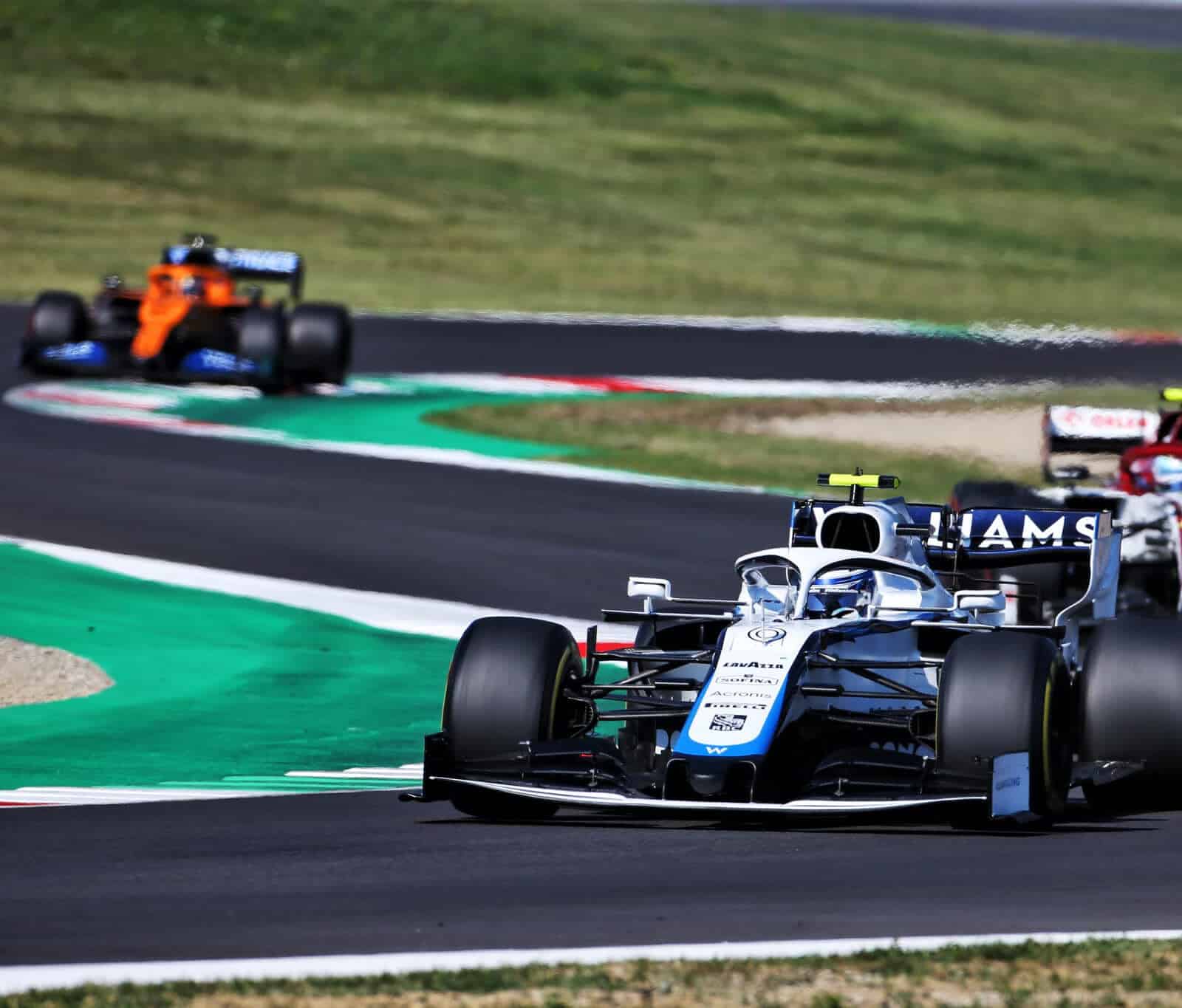 Formula 1 has revealed its full schedule for the 2021 season.

The trek consists of 23 races spanning from March through December.

It’s also the most races ever held in a Formula 1 season.

“The plans for 2021 have involved extensive dialogue with all promoters and their local and national authorities at a time of ongoing fluidity related to the global pandemic,” F1 officials said in a statement. ”Formula 1 and the FIA put in place robust health and safety measures to allow the revised 2020 season to restart and run effectively.

“Our hosts for 2021 are reassured by our safe return to racing this season and confident that the plans and procedures we have in place will allow us to return to a level of normality for the 2021 season.

“As we have said before, we expect fans to return for the 2021 season and for the calendar to look similar to the originally planned 2020 season. We will continue to work closely with our promoters and partners and look forward to the start of the season on the 18th March 2021 in Australia.”

Teams start off in Melbourne, Australia on March 21 and compete in two races each month through May. They’ll fly out to Azerbaijan, Canada and France in June before running two races apiece in July and August. September has three events, in the Netherlands, Italy and Russia.

October is the busiest month, with four races at Singapore, Japan, United States and Mexico.

November will host Brazil as well as the inaugural night race at Saudi Arabia. The season is set to wrap up in Abu Dhabi on Dec. 5.

One race — on April 25 — is scheduled, but its location has not yet been announced.

May 9 — Spain (Barcelona) (subject to contract)