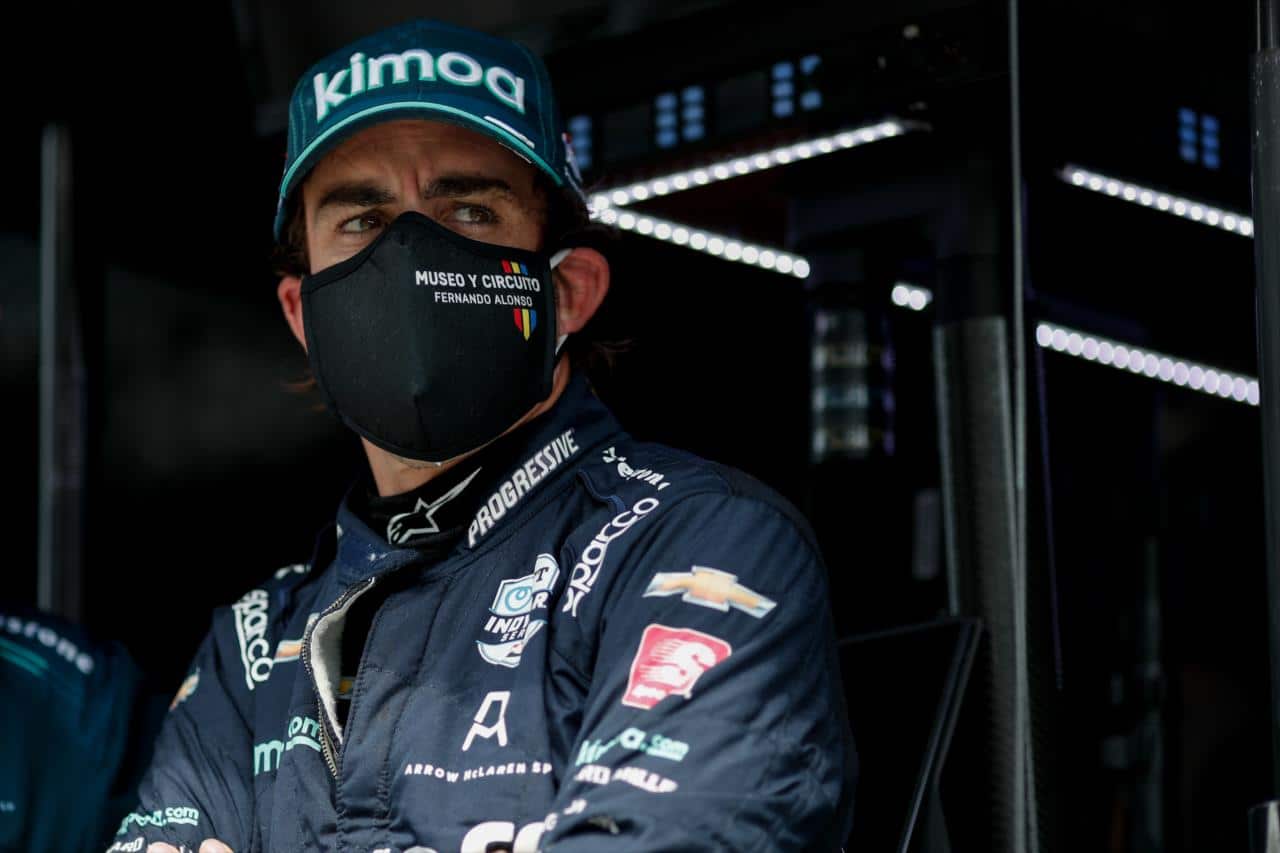 The Eifel Grand Prix, held last weekend at the Nurburgring in Germany, is one of the coldest races on record, but not nearly as cold as the 1978 Canadian GP (held on Oct. 8). The Canadian event has the distinction of coldest by being running in 5 degrees Celsius or 41 Fahrenheit.

The Eifel GP does not need to hold such a forgettable record because it will be known for being the race where Lewis Hamilton tied Michael Schumacher’s win total.

The two drivers now sit atop the heap, both with 91 wins and both far out in front of the second-place challenger Sebastian Vettel.

While some F1 drivers, both former and current, have felt the need to weigh in and claim that Hamilton is not the best driver ever and that Schumacher will always be (blah blah blah), these types of debates are more fun for sports talk radio or filler on TV than anything remarkable.

Everyone is entitled to an opinion, and drivers can offer more insight than those of us who have never piloted an F1 car on twists of Silverstone or the streets of Monaco. Still, the statistics indicate that Hamilton is breathing rare air.

When he passes Schumacher, which he will – unless 2020 offers a whole new set of conditions and really brings the apocalypse – Hamilton will have asserted himself as the driver future generations will strive to catch and likely never will.

Hamilton becoming the winningest driver of all time felt like a foregone conclusion prior to the season starting. Winning seven of the first 11 races has been right on par with his performance from 2014 forward.

Now, as he moves toward a record-tying seventh championship, reducing the field to vapors, Hamilton will soon hold all the records that matter in Formula 1.  Let the haters hate.

– Fernando Alonso took the track in Barcelona this week to start getting acclimated at his new home, once his old home, Renault, which will be changing their name to Alpine Racing next year.  Everything old is new again or something like that.

Per regulations, Alonso could drive only 100 km in the 2021 Renault or a mere 21 laps, but it was enough for the Spaniard to come away impressed.

Retirements aside, the team has finished no lower than eighth in the past five races, with Daniel Ricciardo notching the team’s first podium this year at the Eifel GP.

Once left in midfield malaise, Renault is streaking to be a team that battles with Red Bull for the spot behind Mercedes.

Alonso’s comments show his enthusiasm at that prospect.

“It felt amazing to be able to drive these cars after two years and feel the speed again, how everything comes so fast, corner after corner, the performance under braking and all the things a Formula 1 car has to offer,” Alonso said. To feel it once again felt nice.”

He further stated how any shortcomings with the Renault may be his fault at the moment, “The last time I drove a Renault engine was in 2018 and I felt a step forwards, which is quite important there. Everything felt good. I wasn’t able to maximize the performance of the car because I’m not up to speed yet, but I’m happy with the day.”

Not all of his time speaking centered on his return to F1.  He also offered his thoughts on not recognizing Hamilton as the best driver ever.

“I remember Michael as a pilot who is hard to beat, one with the greatest talent,” Alonso stated. “He had that little something.

“Lewis is very good and the best of his generation. But he didn’t win the World Cup with McLaren when he was a teammate of Jenson [Button].

“At Mercedes, Nico Rosberg also won the world championship. Michael never had such things. He always won. For me, Michael is one step ahead. ”

That Alonso has driven against both Hamilton and Schumacher offers some perspective and gives his thoughts some weight.  But from a different viewpoint, occasional losses to a teammate do not look like failures when the teammate wins the title.

– In news that seems as shocking as having Nico Hulkenberg suddenly pop into qualifying for the Eifel GP and then the next day start last and finish eighth is the fact that Red Bull had also enquired about having Hulkenberg suit up.

Alex Albon received an inconclusive COVID-19 test result, and his ability to race came into question. They reached out to Hulkenberg to see if he might be up for taking the seat but the team wanted to await the results of another round of testing.

With Albon cleared, Hulkenberg then found himself called upon by Racing Point. It seems business is good as a super-sub at the moment.

Now, however, one of the possibilities making the rounds is that Hulkenberg may have a shot at landing the Red Bull seat alongside Max Verstappen for the 2021 season.  This news indicates that Albon has six races left to show that he is worthy of keeping his place at Red Bull.  Albon is now squarely in ‘prove it’ mode.

For Hulkenberg, snagging a ride at Red Bull would be an impressive feat after Renault jettisoned the German driver at the end of 2019.  Even more stunning is that Hulkenberg has started 179 races and has never scored a podium finish.

– There have been rumors that Honda’s departure from F1, leaving Red Bull without a power unit suppliers, triggered a clause in Verstappen’s contract that would allow him to act as a free agent, should he choose.  Should he enter the driver’s market, he would likely become a hot commodity for a number of teams.

Christian Horner, Red Bull’s head honcho, dispelled those rumors by insisting that Verstappen is under contract and that the team are seeking to move forward in the best way possible in finding their engine.  A re-coupling with Renault looks to be in the works, and the sour attitudes that both have toward the other were thought to be a hurdle but that may not be the case.  But should Red Bull’s 2021 performance sag noticeably, all eyes will be on Verstappen.