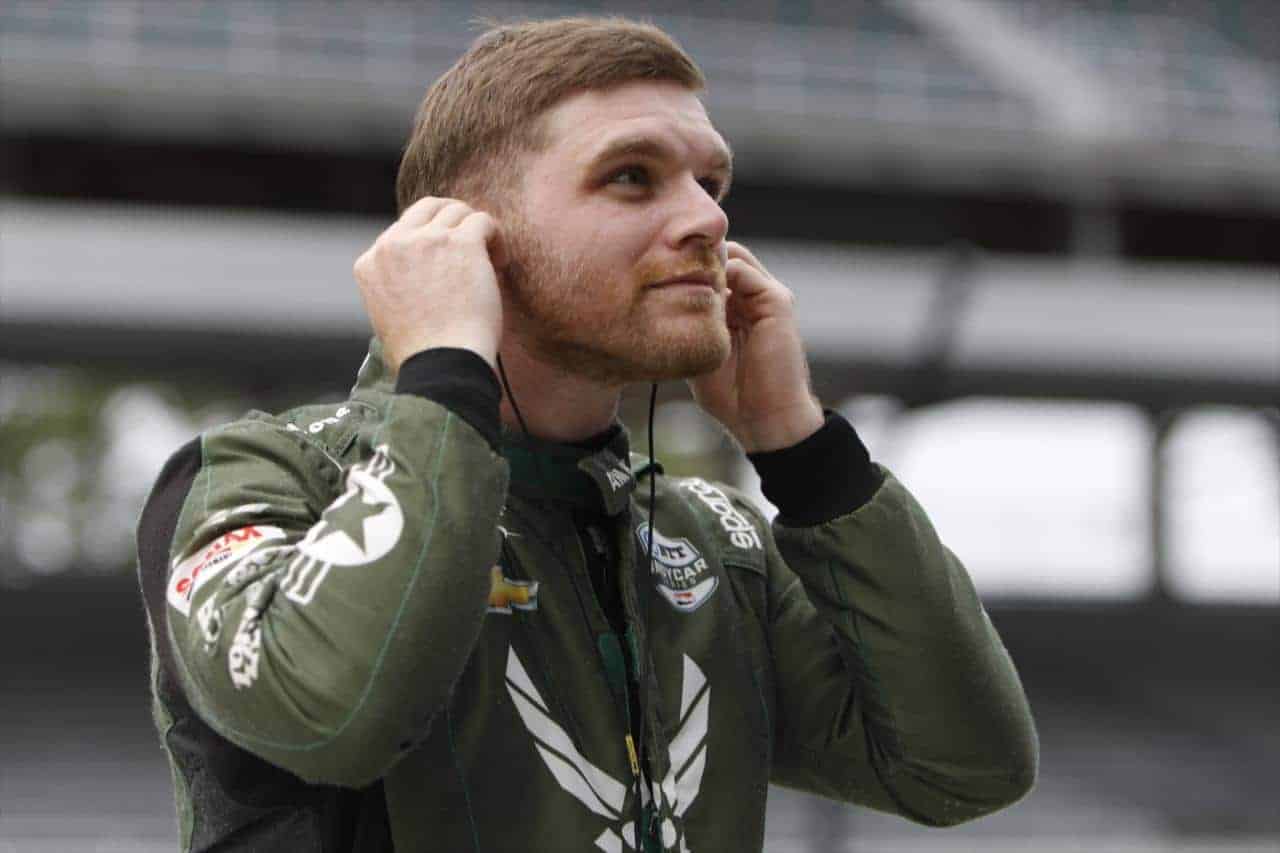 The duo will be sponsored by iRacing, Elliott’s Custom Trailers, Pit Viper, Fatheadz and Wienerschnitzel.

They will drive the Nos. 42 and 45, though the press release did not specify which vehicle each driver would pilot.

Niece Motorsports fields three full-time entries in the Truck Series: the Nos. 40, 44, and 45. It has also fielded the No. 42 Chevrolet part-time this season.

It will be Daly’s Truck Series debut.

“I could not be more excited to jump in a Gander Outdoor Series truck for the first time ever in Las Vegas!” Daly said in a press release. “This will be one of the greatest challenges I’ve ever faced in my career as it will be the first event I’ve ever done where I’ve never driven a single lap in the Chevy Silverado before taking the green flag for the race. Travis and I have been going head to head on iRacing getting as much practice as possible since that’s the best possible form of preparation we have!

In 2018, he made his lone NASCAR Xfinity Series start at Road America, finishing 31st. Daly also 61 starts in the NTT IndyCar Series, with a career-best finish of second in the 2016 Chevrolet Indy Dual in Detroit #1 at The Raceway at Belle Isle.

Pastrana has made four starts in the Truck Series, with one start for Niece Motorsports this season. Three of his four starts have been at Las Vegas, most recently in 2017. Pastrana also has 42 starts in the Xfinity Series. He has four top 10s, with a best finish of eighth in the 2013 ToyotaCare 250 at Richmond Raceway.

Natalie Decker and Ryan Truex will drive the other entries for the team.