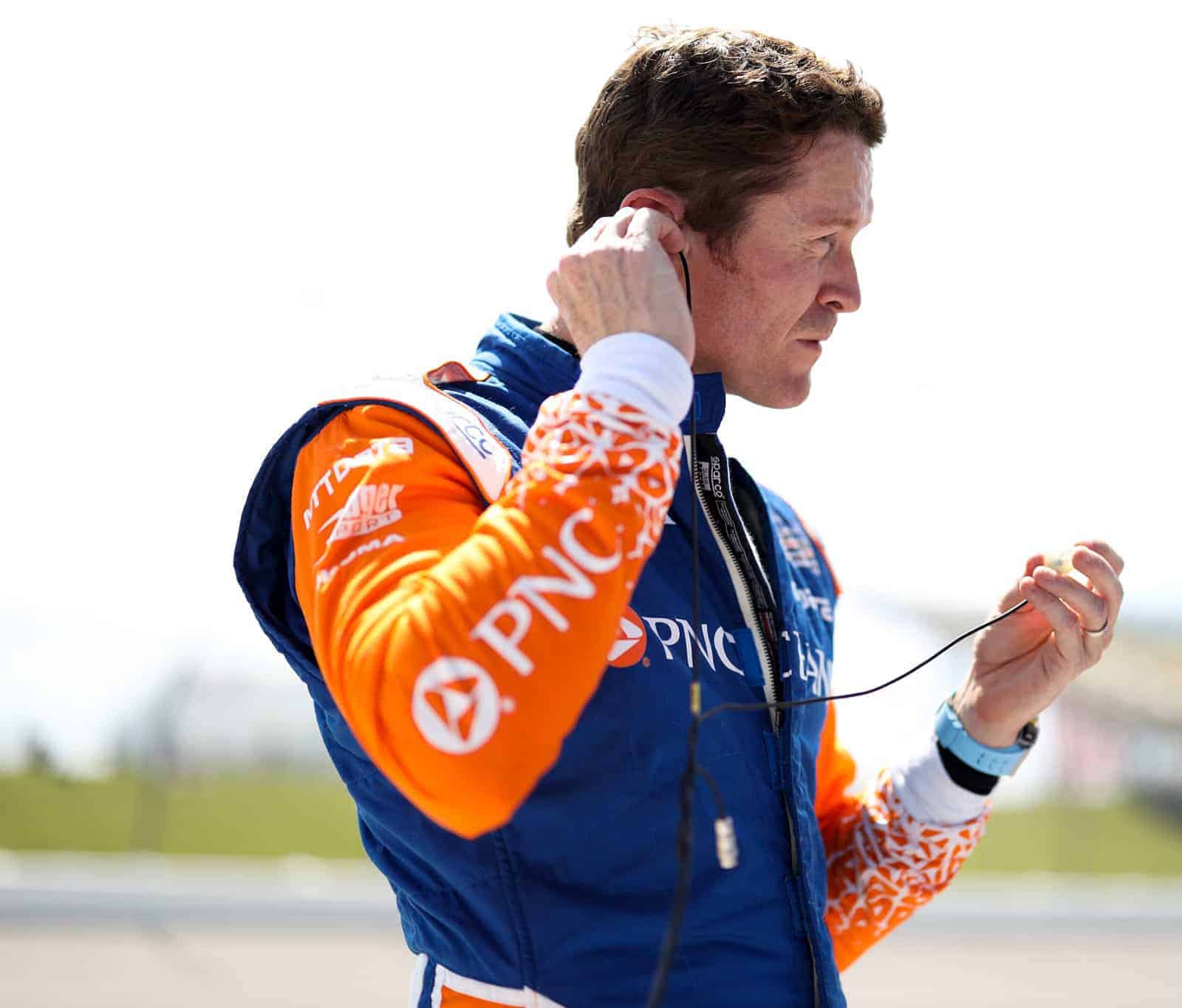 The 2020 IndyCar season is in full swing during August, as the sport now heads to its biggest stage. Due to the postponement of this month’s doubleheader at Mid-Ohio, the next race on the schedule is the 104th running of the Indianapolis 500.

The Indy 500 will also be the halfway point of the season. By now, drivers and teams who want to seriously contend for the championship will need to bring their ‘A’ game. Which organizations are in the best position to capitalize in this pivotal month?

Here are Frontstretch’s IndyCar power rankings for August 2020. Let us know how you would rank the full-time NTT IndyCar Series teams in the comments.

Six races into the 2020 season, it appears Chip Ganassi Racing is on track to winning their 13th series title. The team has dominated the season so far with four victories. Scott Dixon currently leads the overall standings by 49 points over Simon Pagenaud. Marcus Ericsson and Felix Rosenqvist are also currently ranked eighth and ninth respectively, putting all three teammates inside the top 10.

While Dixon is likely disappointed that the doubleheader at Mid-Ohio has been postponed, the Kiwi still has a great opportunity to add to both his points lead and overall legacy should he capture another Indy 500 victory.

The defending IndyCar champions remain contenders week in and week out, as all three drivers are within the top five in the point standings. Pagenaud and Josef Newgarden are currently ranked second and third after scoring wins in last month’s doubleheader at Iowa Speedway. Will Power is also ranked fifth despite a slow start to his 2020 season.

Penske has a winning history at both venues IndyCar will race at this month and with 18 victories, they are the winningest team in Indy 500 history. It’s not surprising that they’re among the favorites to potentially win another Indy 500—and another Astor Cup.

The Arrow McLaren SP lineup may be younger and less experienced than last year, but their performance has drastically improved this season. It took just five races for Oliver Askew to score his first podium, which came at Iowa last month. Sophomore Patricio O’Ward has also impressed, and currently fourth overall after winning the pole and finishing second in Road America Race 2 last month. If both drivers can keep it up, the team very well may capture its first victory since 2018.

Andretti Autosport has been one of the teams to beat at the Brickyard, having won three of the past six Indy 500s. Another Indy win is exactly what they could use right now, as they have yet to win a single race this season. While Alexander Rossi was a legitimate title contender last season, he’s only eighth overall. Ryan Hunter-Reay, Zach Veach and Marco Andretti are also not too hot, as they are currently ranked 15th, 19th and 21st.

However, Colton Herta has put together a respectable sophomore season so far, and is ranked seventh; Herta could easily be the first member of the team to win this year.

Rahal Letterman Lanigan may not be the team one expects to win this month’s Indy 500, but if they can continue their performance so far, they may be in for a great finish in August. Graham Rahal is currently ranked sixth overall, with podiums at the GMR Grand Prix and in Iowa Race 2. Takuma Sato is a former Indy 500 champion and has finished in the top 10 in four of the first six races. Sato is also the defending winner at Gateway, where he’ll get to race twice later this month.

Coyne’s lineup may be a youthful one, but both drivers’ recent results are comparable to those with more experience. Santino Ferrucci has three top 10 finishes so far this season, and Alex Palou scored his first podium in just his third IndyCar race last month at Road America. The 23-year-old Spaniard also is one point behind Oliver Askew in the Rookie of the Year standings. Both could surprise within August and mix things up in the title race, even if they don’t become title threats themselves.

Couldn't find a better way to express how I'm feeling. It's a dream for me to be racing in IndyCar and It blows my mind to think that I'll be part of the 104th running of the Indianapolis 500. ?#Indy500 #NewHelmetAlert pic.twitter.com/0goAcS8So3

It might have taken a few seasons, but Carlin is increasingly competitive. This rise in performance can be attributed to Conor Daly, who won the team’s first pole at Iowa last month. While Daly will be driving for Ed Carpenter Racing at Indy, he’ll return to the team at Gateway later this month—a track in which he finished sixth for Carlin last year. Max Chilton will drive for the team at Indy, where he has a fourth-place finish on his resume.

Out with my ladies last night…
Last couple of days at home before heading state side.#Indy500 pic.twitter.com/ojl8QyLQcs

Jack Harvey’s results haven’t been spectacular but Meyer Shank Racing did finish a respectable seventh in both rounds at Iowa last month. Time is ticking for the team to make an impact in their first full season, and what better place to do that than Indianapolis Motor Speedway? In three starts at Indy, Harvey has a best starting position of 25th and best finishing position of 16th. Improving on both should not be a tough challenge for the team based on how well Harvey has been driving throughout the first portion of the 2020 IndyCar season.

Ed Carpenter Racing could use a few good finishes in August, as the team has only recorded two top 5 finishes in 2020. But the next race on the calendar is the Indy 500, a race in which they’ve been a regular contender. In 16 starts at Indy, owner/driver Ed Carpenter has started from the pole three times, led 146 laps and had a best finish of second. Is this the year he finally wins at his home track?

A.J. Foyt Racing has shown signs of progress this season. Charlie Kimball and Tony Kanaan have recorded top 10 finishes this year, and both are heading to their owner’s favorite track: Indianapolis. A solid finish in the Indy 500 for either or both drivers would help the team continue in the right direction.