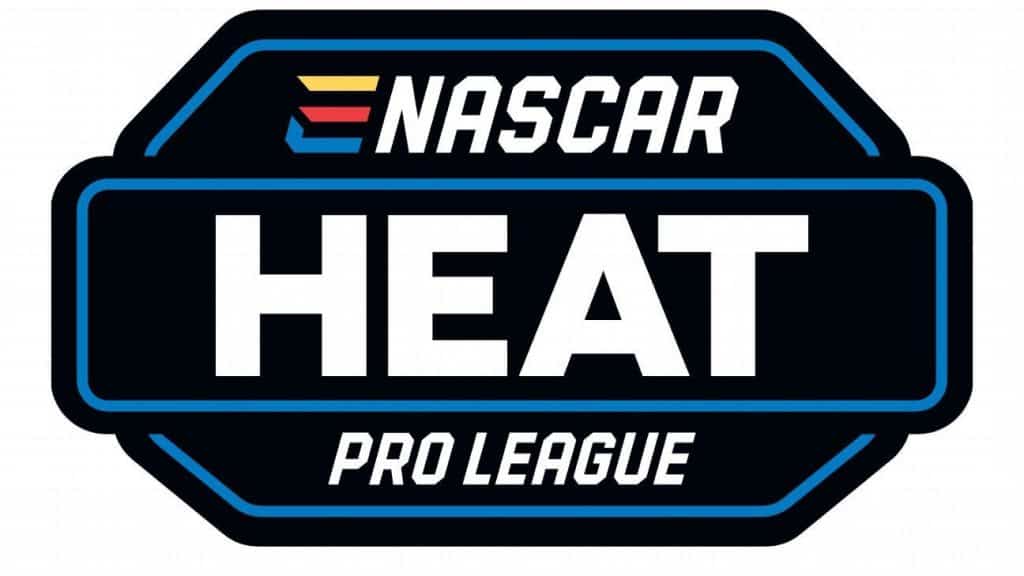 It was a tale of two races in the NASCAR Heat Pro League Thursday night (June 4) at Talladega Superspeedway. By the end of the night, Team Penske eSports’ Corey Rothgeb and JTG Daugherty Throttlers’ Justin Brooks held on for the wins in their respective races.

Pit strategy was the name of the game for the first 39 laps, as Rothgeb took the lead after the first round of pit stops. With less than 10 to go, Josh Harbin and Joey Stone jumped out of line to try to push to the lead but contact with another driver stopped their momentum.

Mike Braas was committed to push Rothgeb all the way to the end. The duo broke away on the final lap from the rest of the leaders, causing those drivers to try to make moves. Mayhem ensued instead, as Brandyn Gritton and several other cars crashed while Rothgeb and Braas saw the checkered flag.

39 laps of "high speed chess" and then this!

“Talladega’s kind of a crapshoot, anybody can really win that,” Rothgeb said after the race. “Just came down to strategy and just hitting marks going to pit road; definitely a relief to finally get a win. Second season, had a lot of consistent finishes last year but there’s nothing like winning.
“Mike [Braas] and I kind of have a love-hate relationship. Towards there at the end of the race our group kind of got split up so it was just me and him out front. Coming to like two to go he said ‘We got split up, I’m sticking with your bumper wherever it goes. I’m going to tell you when the run’s coming, we’re going to move up and block it.’ So that’s what we did, it worked out. We had to go out front, but Mike deserves just as much of that win as I do.”

Harbin ended up taking the third spot with Stone and TJ McGowan rounded out the top five.

The race began with Mid-Ohio Sports Car Course winner Kyle Arnold on the pole and led up until 27 to go, the first round of pit stops. However, Arnold sped on pit road and had to serve his penalty, putting him out of contention in last place.

Rothgeb assumed the lead after Jason Mitchell, Brandon Hanna, Joe Gornick and Gritton pitted. The field was split into two groups the rest of the way, and once each round of pit stops cycled through, Rothgeb continually came on top. The Rothgeb and Braas tandem held strong all the way to the end of the race.

What a finish! @Corey_Rothgeb wins the PS4 race, along with @MikeBraas in 2nd, and the pair holds off a late charge from @smokefanb20 and the rest of the field at the virtual @TalladegaSuperS! #eNASCARHeat pic.twitter.com/yu8JGH6uEb

The Xbox race was a much different story, as everyone was anxiously stepping out of line to try to lead. As such, multiple caution flags waved for multi-car incidents. Things seemed to settled down a bit about halfway through the race, keeping the race green until about six to go. Brooks found himself in the lead on the restart and retained it the rest of the way, thanks to a helpful push from Jordan McGraw.

“I was just trying to play every scenario in my head since we took that white flag,” Brooks said after the race. ‘He could make a move here, make a move here.’ I was watching my gaps, my intervals, seeing what pace I needed to run, if I need to let off just a little bit so that way they can’t get too big of a run on us.

“I got lucky there, J-Mac stayed there with me the whole way until off of turn four. I knew that something behind him happened off turn three and four. By the time that happened I knew that I pretty much had it unless he side-drafted me. I just stayed in it, checked my mirrors and looked straight ahead whenever I saw that he couldn’t get up beside my quarter panel and just took the checkered flag.”

Tyler Dohar started on the pole and led the first lap, but a caution occurred soon after that put Matthew Heale out of the race. The key point of the race, though, was when Brooks was able to slide up in front of Nick Walker for the lead, just before The Big One came.

Another couple of caution flags waved during the race; drivers pitted under these and got shuffled in the order in the next restarts. Brooks had a fast car and, with a little help, was able to take his third Heat victory of the season.

The Xfinity Series cars come out for the NASCAR Heat Pro League’s next event at Iowa Speedway. Coverage begins on Thursday, June 18 at 8 p.m. ET on eNASCAR.com/live.