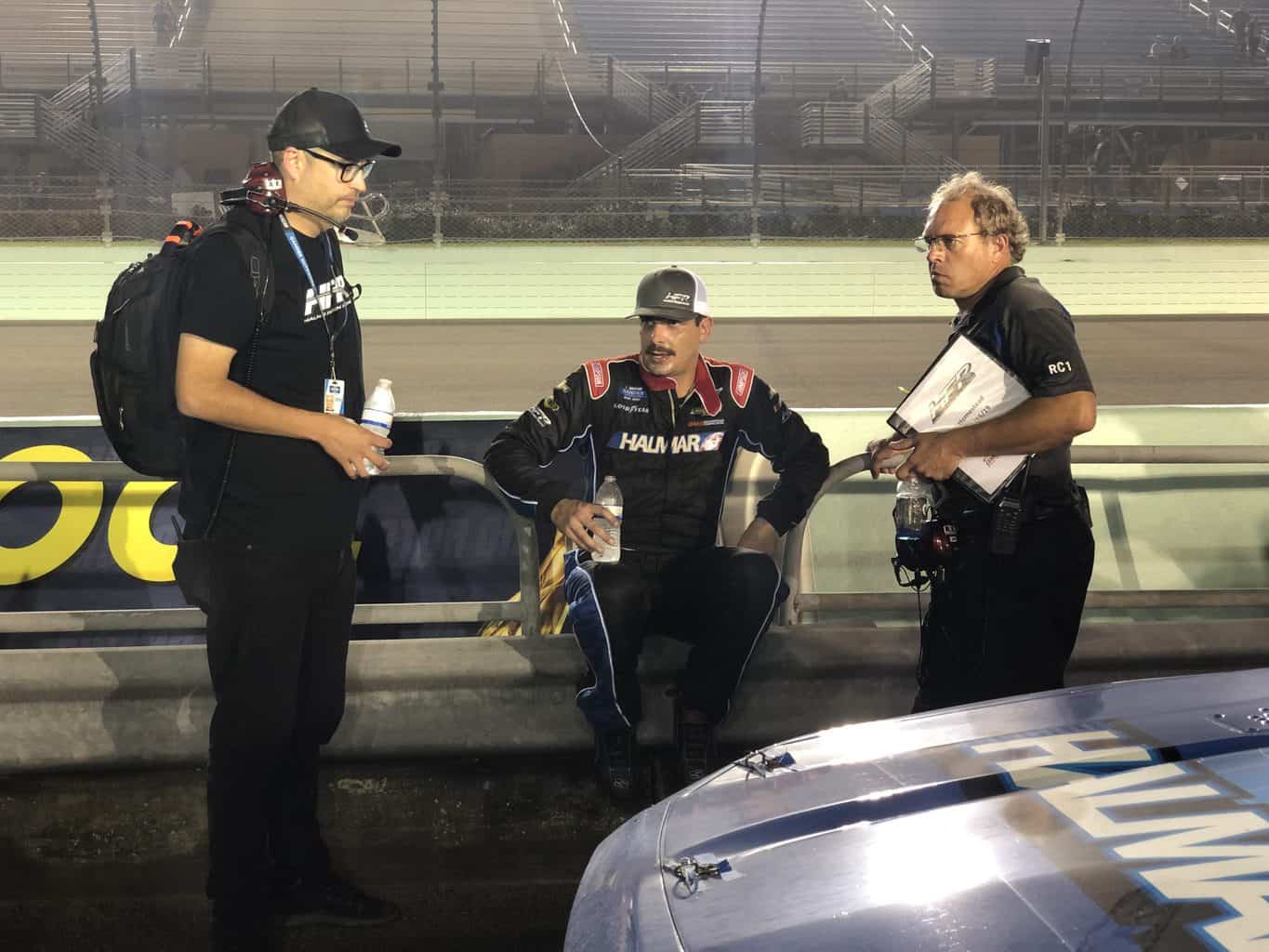 Coming in with momentum from his first career asphalt victory at ISM Raceway, Stewart Friesen was a trendy pick to win the 2019 Gander Outdoors Truck Series championship.

Unfortunately, the No. 52 truck handled ill all evening long and wound up coming home with an 11th-place finish, a far cry from his Championship 4 competitors.

“An uphill battle,” he said. “Thanks to Halmar and all these guys that work so hard. We’ve got a lot of friends and family here and appreciate everybody that’s watched at home and came down here to support us. We just didn’t have a chance. We struggled, we could hang a little bit on the short run but the longer it went the more we were fighting it.”

“It’s good to win a couple races, but it would’ve been a lot cooler to have a chance at it tonight,” he said. “Thanks to my guys and everybody for all the support. Hopefully we’ll put something together to come back last time.”

Friesen’s handling didn’t improve throughout the evening, as his 11th-place finish was his worst since Las Vegas and second worst of the playoffs.

“We were just dead loose,” he said. “We fought in dirty air and that was it. I could hang and carry the truck for a handful of laps on restarts and then it was just dead loose. Once we got the splitter off the track and some air pressure it was just bad. Swing and a miss.”

As for what Friesen will take away from the season, he was short and sweet.

“Couple wins and that’s about it.”