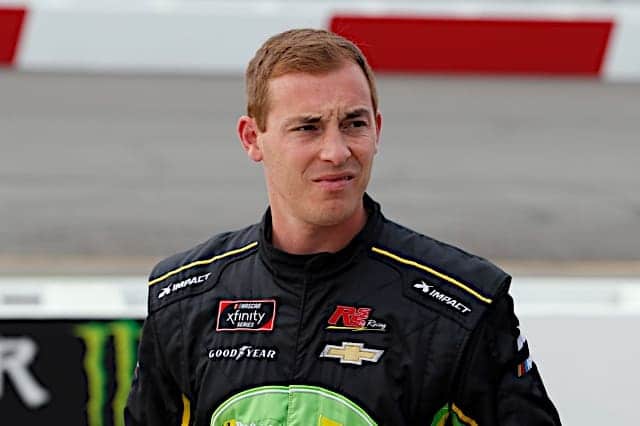 A new full-time sponsor has climbed aboard for the 2020 season, RSS Racing announced Friday (July 5).

CMR Construction & Roofing will be the primary sponsor for Ryan Sieg‘s No. 39 Chevrolet for the Xfinity Series next year.

“I am really excited for the 2020 NASCAR Xfinity Series season,” Sieg said in a team release. “We are a small family-owned and operated team, and we’ve worked really hard to put together a great program. I can’t thank CMR, and everyone at the organization for believing in me, and RSS Racing.”

Sieg started the 2019 season well, with a fourth-place finish at Daytona International Speedway. In total, he’s had two top fives and six top 10s this year. Though he has had four straight finishes outside the top 10, he looks to change that in Friday’s Circle K Firecracker 250.

RSS fields three full-time cars in the Xfinity Series: the Nos. 38, 39 and 93. Arrangements for the other two cars for 2020 have not yet been announced.