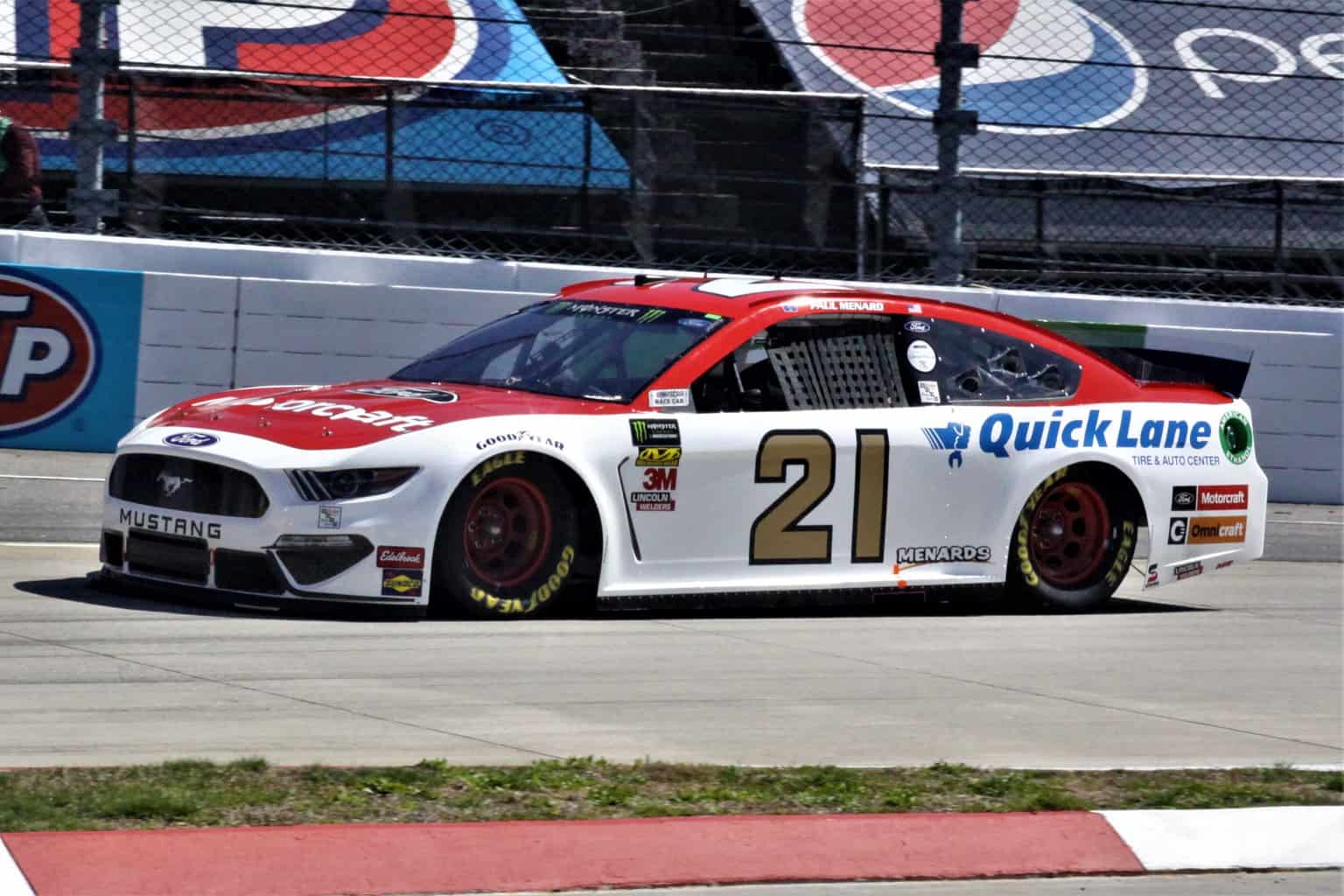 The Wood Brothers Racing No. 21 hauler carrying the Monster Energy NASCAR Cup Series car of Paul Menard was involved in a crash on its way home from Texas Motor Speedway.

The accident happened Monday morning (April 1) in Birmingham, Ala. Luckily, no one was seriously hurt while the hauler only suffered minor damage.

“We can confirm that our team’s race hauler was involved in an accident in Birmingham, as it was returning to Mooresville from Ft. Worth,” a spokesman for the race team told NBC Sports. “There were no injuries and our transportation team was not at fault. The tractor was the only piece of equipment damaged.”

The Wood Brothers team also posted about the incident on their Twitter page.

Remember that rough luck we were talking about yesterday? Yeah it got more rough yet https://t.co/y8y6Ima82N

Everyone’s ok. Except for the tractor. That’s another story

The team and Menard had suffered through a difficult weekend at TMS. At one point, the No. 21 Ford was up to third but they had to pit under green for a tire issue. Menard was then caught a lap down for the remainder of the race, just missing a Lucky Dog opportunity and wound up 19th.

The Wood Brothers weren’t the only team involved in a crash, either. The RSS Racing hauler from NASCAR’s Xfinity Series was reportedly also involved in an accident. This one happened Saturday (March 30) according to Jamie Little on Twitter.

Uh oh. Looks like @RyanSiegRacing hauler was involved in an accident. The front hauler was missing it’s bumper. The car was worse off. pic.twitter.com/LyGxIStnI6

Sieg’s team was coming off their first stage win as an organization in the NASCAR Xfinity Series. He ran 10th in the race, his fourth top-10 finish in six NXS starts this season.