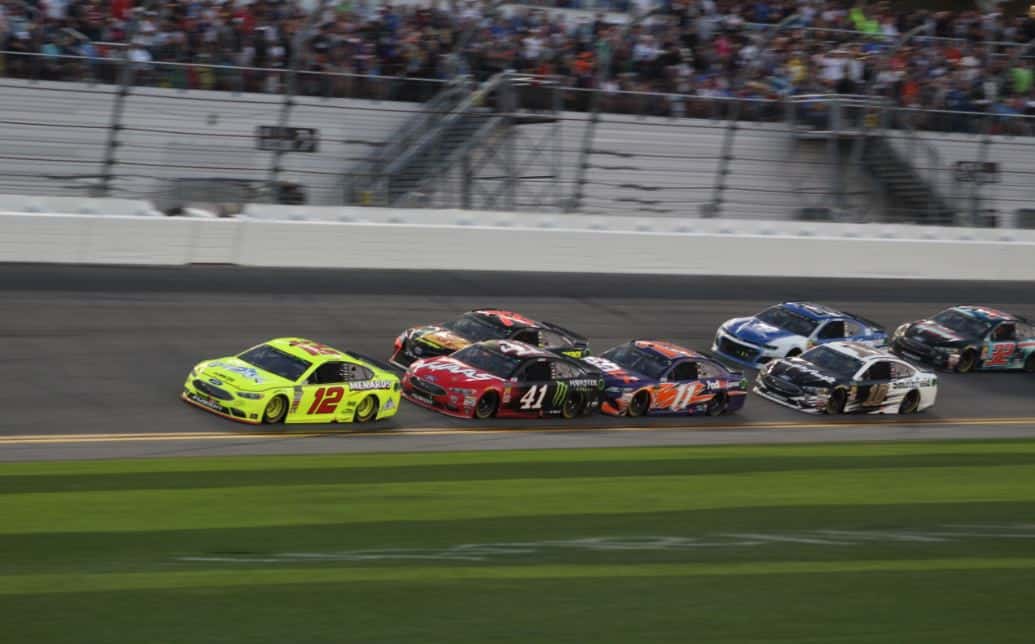 The entry list for the 61st Daytona 500 has been released, and there’s a lot of changes for the 2019 Monster Energy NASCAR Cup Series season.

42 cars are on the final version of the entry list. A maximum of 40 cars will take the green flag on race day.

Old faces in new places include Kurt Busch in the No. 1 Chevy for Chip Ganassi Racing, Ryan Newman in the Roush Fenway No. 6 Ford, Martin Truex Jr. in the No. 19 Toyota for Joe Gibbs Racing and Corey LaJoie in the Go Fas No. 32 Ford. Daniel Suarez is behind the wheel of the No. 41 Stewart-Haas Ford, Jamie McMurray races for what could be the final time in the No. 40 Spire Motorsports Chevy, and Matt DiBenedetto moves to the No. 95 Toyota for Leavine Family Racing.

Ross Chastain is piloting the No. 15 Chevy for Premium Motorsports, while BJ McLeod is driving the No. 52 for Rick Ware Racing (its No. 51 is currently TBA but has been previously announced as Cody Ware).

Running for Rookie of the Year honors are Daniel Hemric in the No. 8 RCR Chevy, Matt Tifft in the No. 36 Front Row Motorsports Ford and Ryan Preece in the No. 47 JTG-Daugherty Racing Chevy.

Two drivers expected to be on the list who did not show up were Tanner Berryhill and JJ Yeley. Obaika Racing’s No. 97 failed to make it out of the shop for Berryhill while the NY Racing No. 7 also fell short of being ready for Speedweeks.

McLAUGHLIN: DOES THE DAYTONA 500 STILL MATTER?

KEITH: A TALE OF TWO SPEEDWEEKS

The days of 50+ cars attempting to get into the 500 and legit teams being in real danger of missing the race seem like a lifetime ago.

The “fans” today have never seen it and probably believe it never happened. And the cars that got to race in the 500 deserved to be in it.