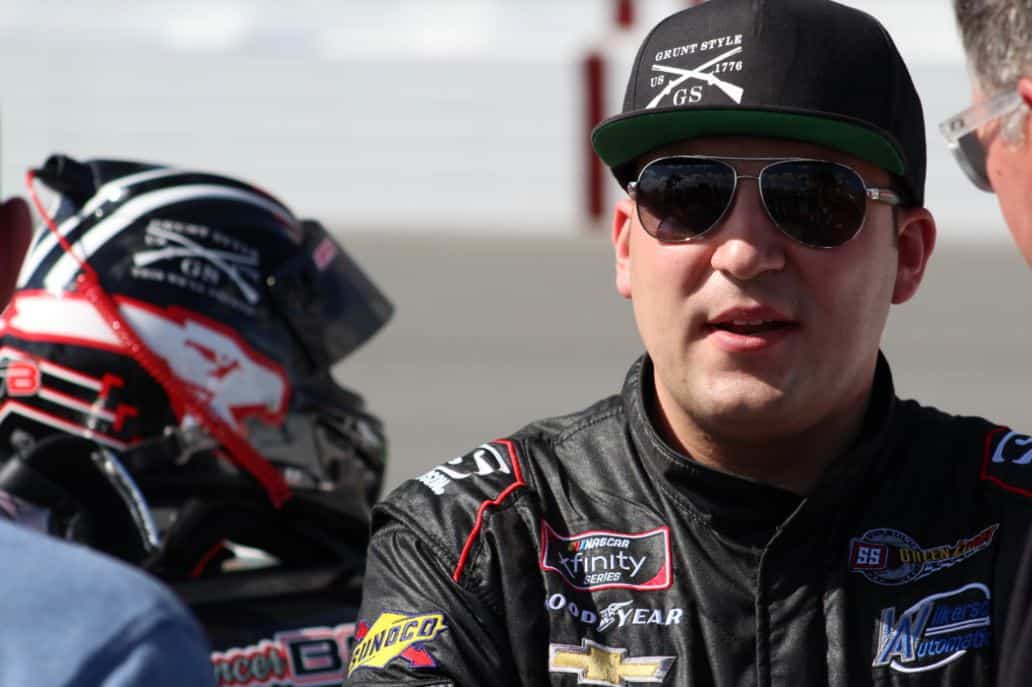 Boyd, 23, will pilot the No. 20 Chevrolet Silverado, with sponsorship to be announced in the future.

“This is an amazing opportunity for me with a team that is committed to running up front,” Boyd stated in a press release. “For me and my career, it’s about continuing to gain experience and performing better, so that’s what we’re going to do in 2019.”

Boyd has competed in NASCAR since 2016, but ran his first full-time season in the Xfinity Series in 2018 for SS Green Light Racing, finishing  with a best result of 17th in the July Daytona race.

The St. Louis, Mo, native has six career NGOTS starts, his best coming most recently in the 2018 Talladega race, where he ran 13th for Copp Motorsports.

“We really admire Spencer for what he’s done in our sport,” team principal Tyler Young said in a press release. “He is rising through the ranks on pure grit so to add his talent to our program is a great fit. With his experience and popularity, we are looking to the 2019 season to be the one that puts Young’s Motorsports on the playoff contender map.”

Andrew Abbott will return as the crew chief of the No. 20.

“I’m looking forward to working with Spencer,” Abbott said in the release.  “He is known for giving great feedback, taking care of his equipment, and getting the most of out of a race car.  He will be an important part of our team going forward as we build on our past success.”

The No. 20 used ten different drivers throughout the 2018 season, finishing 18th in the owner standings. The team’s other full-time truck, the No. 02, finished 15th in the owner standings with Austin Hill driving the full schedule. The part-time third truck, the No. 12, was 38th out of 56 trucks total after competing with multiple drivers in five races.