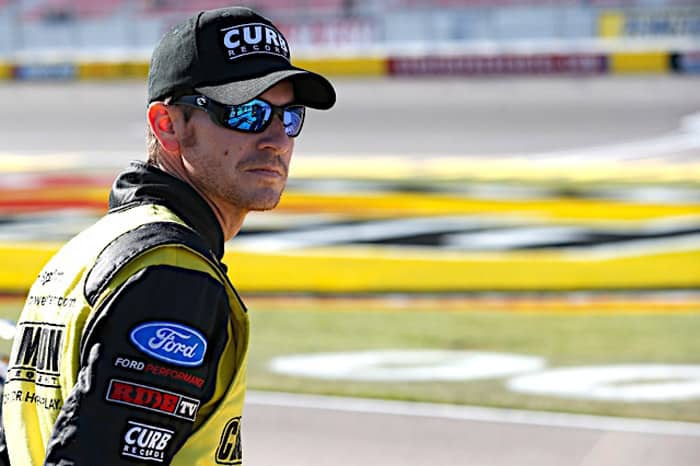 Grant Enfinger was the fastest man in Madison, Ill. on Saturday evening (June 23).

The Fairhope, Ala. native laid down a lap of 138.867 miles per hour to capture the pole award at Gateway Motorsports Park, Enfinger’s second career pole in the Camping World Truck Series and his first of the season. Enfinger will look to build on a fifth place finish at the track last year when Saturday night’s race starts.

Joining Enfinger on the front row is rookie Christian Eckes (138.867 mph), who made his debut in CWTS last week at Iowa Speedway. Eckes finished fourth in the ARCA race at Gateway on Friday night (June 22).

Camden Murphy and BJ McLeod failed to qualify for the race.

FS1 tape delayed the coverage of qualifying, and it will air Saturday night at 7 p.m./ET.

The green flag will waive for the Villa Lighting delivers the Eaton 200 at 8:48 p.m./ET. FS1 and MRN will broadcast the race.