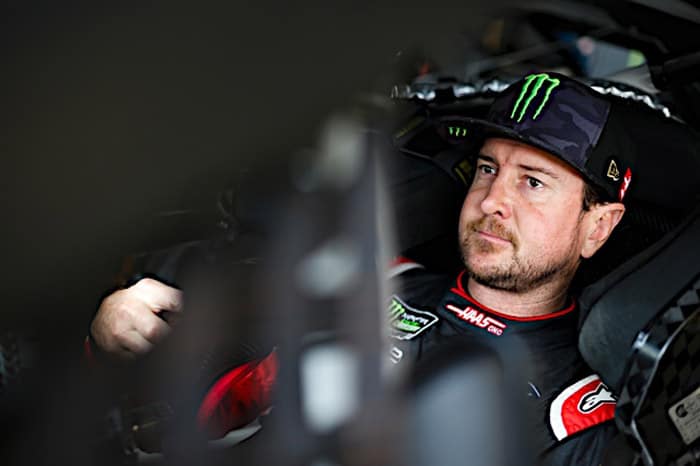 Ryan Blaney was second in the first session followed by Jamie McMurray and Daniel Suarez, who rounded out the top-five speeds.

It was a rough session for Kasey Kahne and Paul Menard. Kahne spun 20 minutes into the session while Menard received significant damage to the right fender after making an impact with a tire stack in turn 11.

In the second session, Denny Hamlin finished to second to Busch, while Martin Truex Jr., McMurray, and Kevin Harvick rounded out the top-five. Truex Jr. also received damage during the second session after running into the rear of rookie Darrell Wallace Jr.

William Byron, the other rookie entered in Sunday’s race, suffered an axle failure early. Kyle Larson also had mechanical issues after light smoke. It was found that after a transmission change, the issue arose. The team was able to get things fixed and get his No. 42 back on track before the conclusion of the session.

Busch Pole qualifying is slated for 2:45 p.m./ET Saturday on FS1.