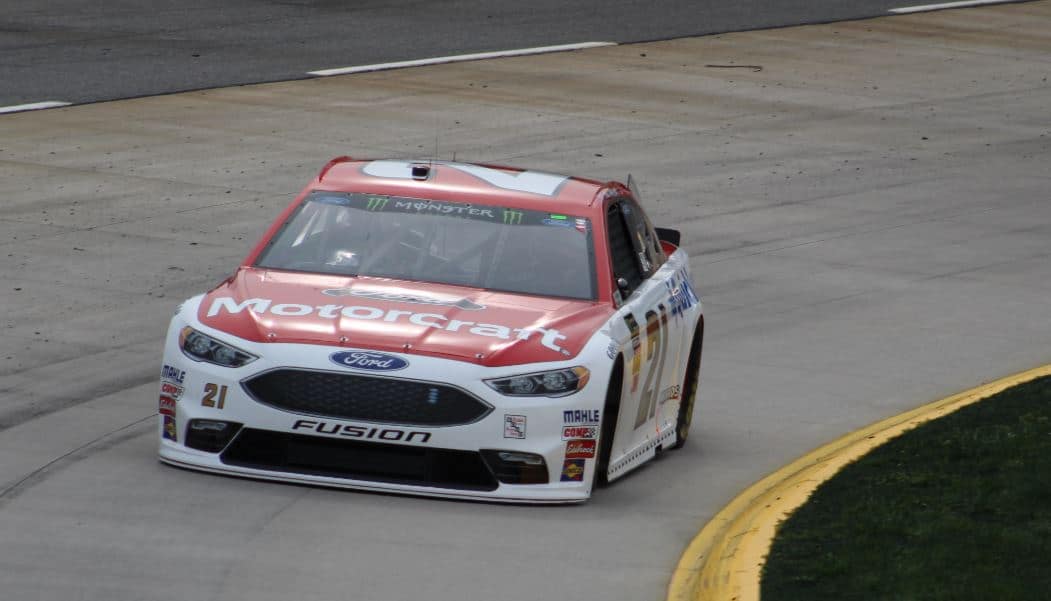 Wood Brothers Racing’s Paul Menard was fastest in opening Monster Energy NASCAR Cup Series practice with a lap of 22.524 seconds (159.830 mph).  The lap was half of a tenth of a second faster than 11-time Dover winner Jimmie Johnson.

Notables outside of the top 10 include Talladega winner Joey Logano in 12th, Chase Elliott in 14th and Denny Hamlin in 17th.  The top 26 drivers back to Matt DiBenedetto are separated by less than four-tenths of a second.

No driver ran 10 consecutive laps during the session.  Logano turned the most laps in the session with 23.  Three different drivers (Stenhouse, Reed Sorenson and Cody Ware, a last-minute replacement in Rick Ware Racing’s No. 51) tied for the least number of laps run with three.

The session was not completely clean.  Late in the session, TriStar Motorsports’ Corey LaJoie blew an engine.  The team will change motors, but LaJoie will have to start at the rear of the field regardless of how well he qualifies.  Before the engine let go, LaJoie was only 35th quickest in his Chevrolet.