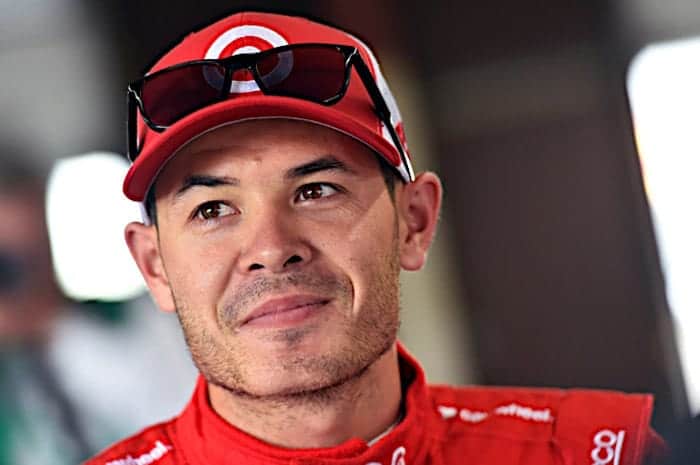 It took almost five minutes for teams to venture out onto the track for the Monster Energy NASCAR Cup Series’ first practice session Friday afternoon at Kansas Speedway, thanks to the rubber laid down by a two-hour ARCA practice earlier in the morning.

Kurt Busch was the first non-playoff driver inside the top 10 in sixth, followed by Daniel Suarez . Matt Kenseth ended the session eighth quickest, followed by Clint Bowyer, who hails from nearby Emporia, Kan. Jamie McMurray rounded out the top 10.

Joey Logano ran 26 laps, the most of any driver in this session, and no one ran 10 consecutive laps.

High winds brought challenges to drivers, especially in Turns 1 and 2 as they worked on the balance of the cars. Early in the session, Dale Earnhardt Jr. scraped the wall but did minimal damage to the No. 88 Chevrolet. He ended the session 11th quickest after running 22 laps.