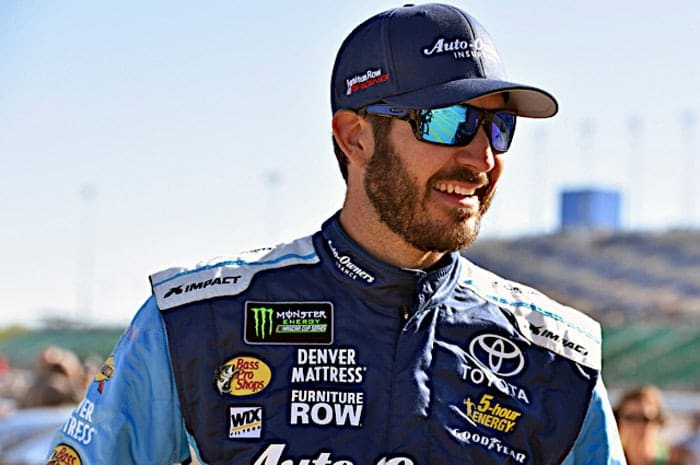 The No. 78 car topped the Cup Series field during the first practice session of the weekend, setting the pace at 75.740 seconds. Denny Hamlin, who finished runner-up at Sonoma last year, ended practice in the same position as he ended last year’s race, more than four-tenths of a second behind Truex.

Ty Dillon experienced trouble during practice. He missed a corner to cause a caution. Dillon clocked in a time that put him in 27th.

Kyle Busch, who won at Sonoma in 2015, had the quickest 10-consecutive lap average ahead of brother Kurt Busch.