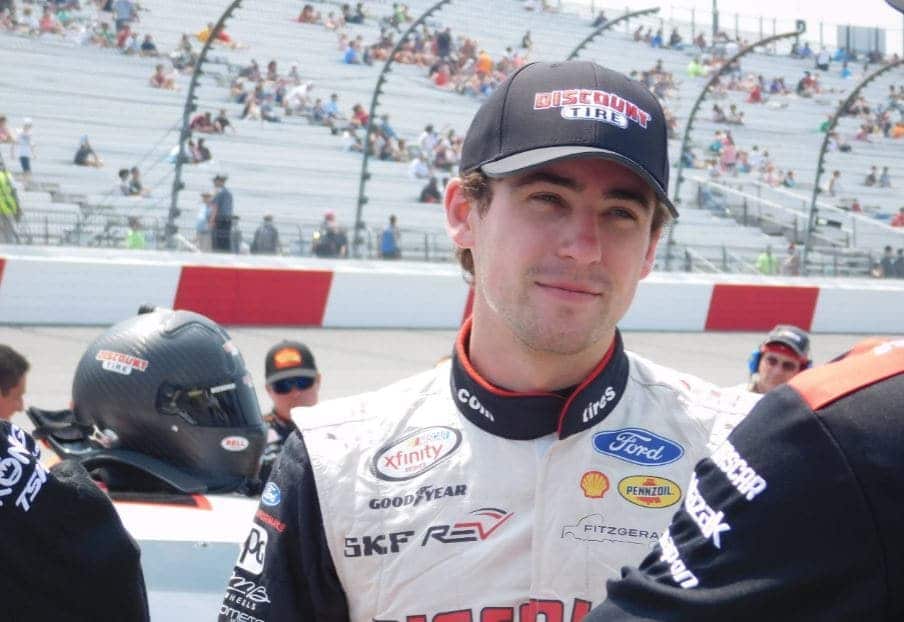 Ryan Blaney is off to a good start this weekend at Charlotte Motor Speedway, as the driver of the No. 21 led Saturday morning’s Monster Energy NASCAR Cup Series practice for the Coca-Cola 600.

The practice was the second for the Cup Series in preparation for Sunday night’s Coca-Cola 600.

One red flag slowed the session, coming out for debris with about 14 minutes remaining.

Once the session got back underway, second-place Erik Jones came across issues. “Something broke, for sure. Way screwed up,” Jones said over his radio, as he pulled into the garage. The team is investigating what went wrong on its No. 77 car.

One more practice remains for the Monster Energy NASCAR Cup Series, taking place at 11:30 a.m. ET on Saturday. It will be televised on Fox Sports 1. The Coca Cola 600 takes place on Sunday night at 5:00 p.m. ET and is televised on FOX.