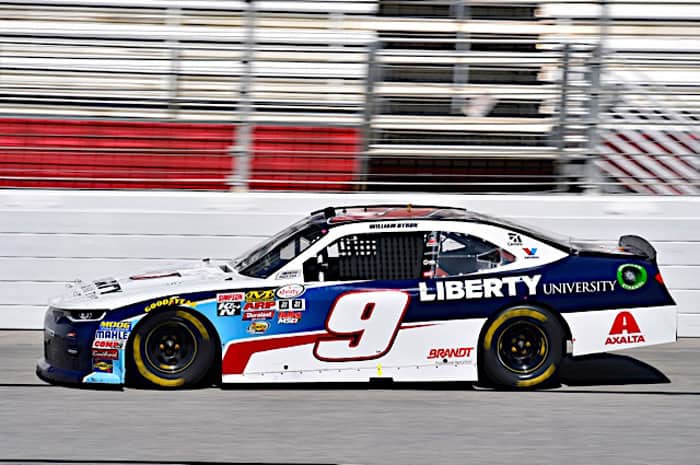 Thirty-two cars competed in the qualifying session, with eight cars failing to post a time, including Ryan Blaney, who was fastest in the second practice.

Forty cars were on the entry list for the race, as the No. 77 entry withdrew on Friday, so no team failed to qualify for the event.

Coverage for the race begins at 4 p.m. eastern time on FOX.