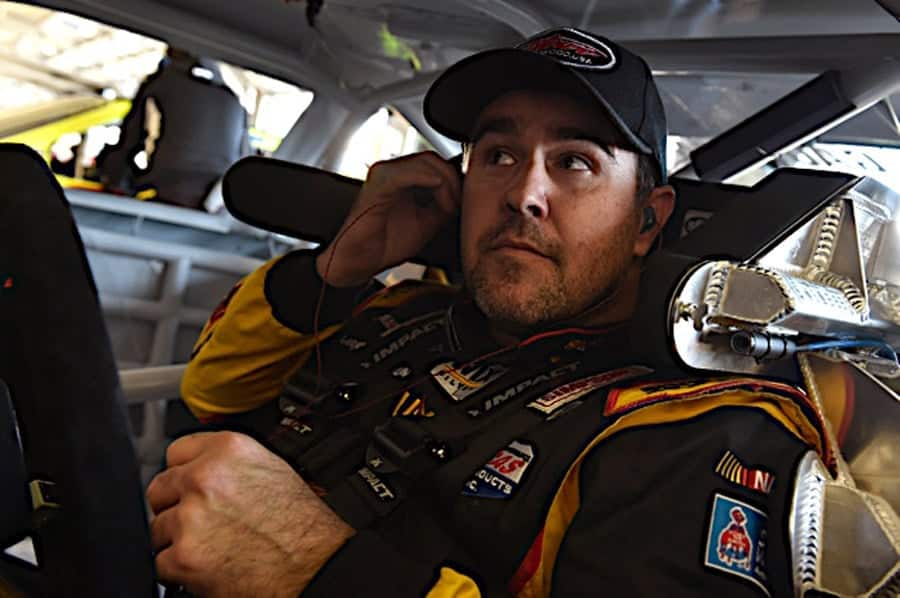 According to a report from Las Vegas Review-Journal, Brendan Gaughan will attempt the Daytona 500 for the first time since 2004.

The two-time XFINITY Series winner said he will partner with team owner Mark Beard in an unknown-numbered Chevrolet to qualify for the Great American Race at Daytona International Speedway in February.

“Jay Robinson, the man I drove for a couple of years ago at Premium Motorsports, called me in the middle of the Christmas break,” Gaughan said. “He said a friend of his was trying to do a deal and run the 500.”

With help from Robinson, 41-year-old Gaughan will also have equipment from ECR engines and Leavine Family Racing, which finished 15th in last year’s Daytona 500 with driver Michael McDowell.

“They bought the old Leavine car, they’ve hired ECR to do motors – real racing motors – and they asked if I would be interested,” he continued. “So, it has Richard Childress motors and I’m going to have a Richard Childress pit crew – my guys. So, we’re going to the Daytona 500 and see if we can qualify.”

Team owner Beard, who himself made two XFINITY starts from 1982 to ’86, also owned racecars in XFINITY and ARCA Racing Series competition.

Though it will be a single-car, un-chartered entry, Gaughan has confidence, and no lack of excitement, entering 2017 Speedweeks.

“It’s very cool. I’m real excited about it,” he said. “We’re an open team, but I feel very confident that with ECR motors we’re going to be able to make the show.”

He’ll likely have the lightest car on the track since Jimmy Spencer.