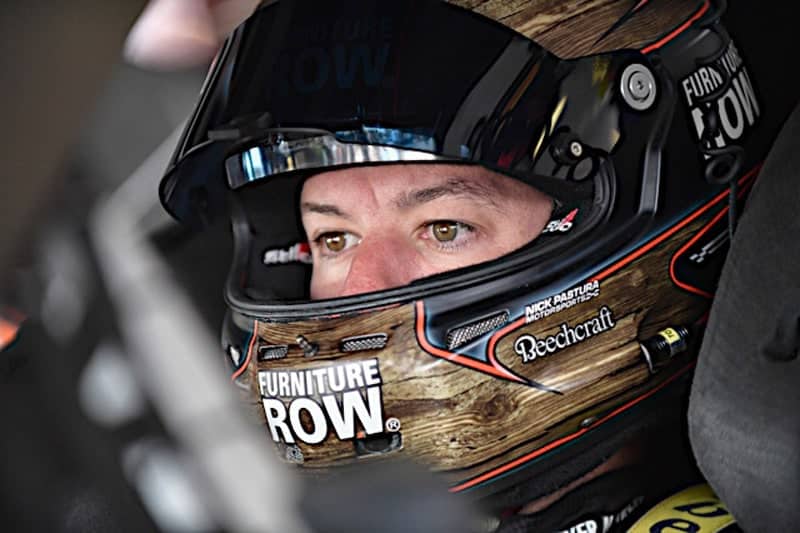 Hendrick Motorsports added uniform service company UniFirst to its No. 5 car.  The 8-year deal covers two races in 2016 and 2017, with the first at Talladega in two weeks, and three races per year from 2018-2023.  Current driver Kasey Kahne is signed through 2018 in the No. 5.

Charlotte based auto body chain Maaco will be on the quarter panels of the No. 78 of Furniture Row Racing and driver Martin Truex, Jr. this weekend in the Bank of America 500. Truex won the Coca-Cola 600 at Charlotte earlier this year and will be driving the same car he raced in that race on Saturday night.

Excited to announce our 8-year deal with @TeamHendrick as a sponsor of No.5 #NASCAR team to debut Oct 23 at @TalladegaSuperS. pic.twitter.com/YDDd0U21kR