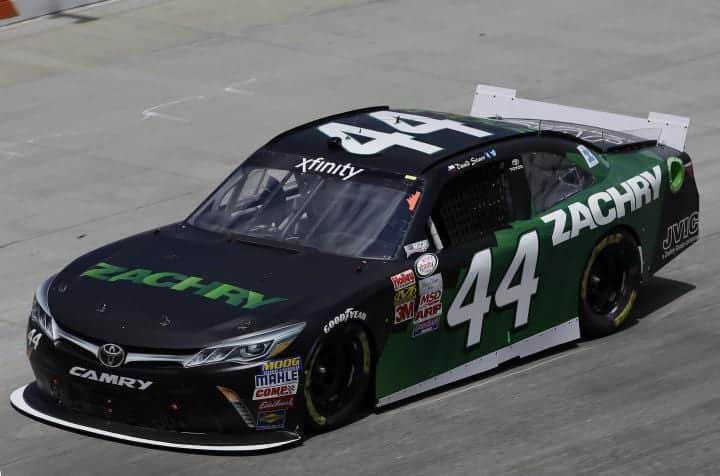 While 46 drivers participated in the second practice of the day, only 25 ran laps in the third.

The NXS will hold qualifying on Saturday at 10 a.m., followed by their opening race of the season at 3:30 p.m. on Fox Sports 1.