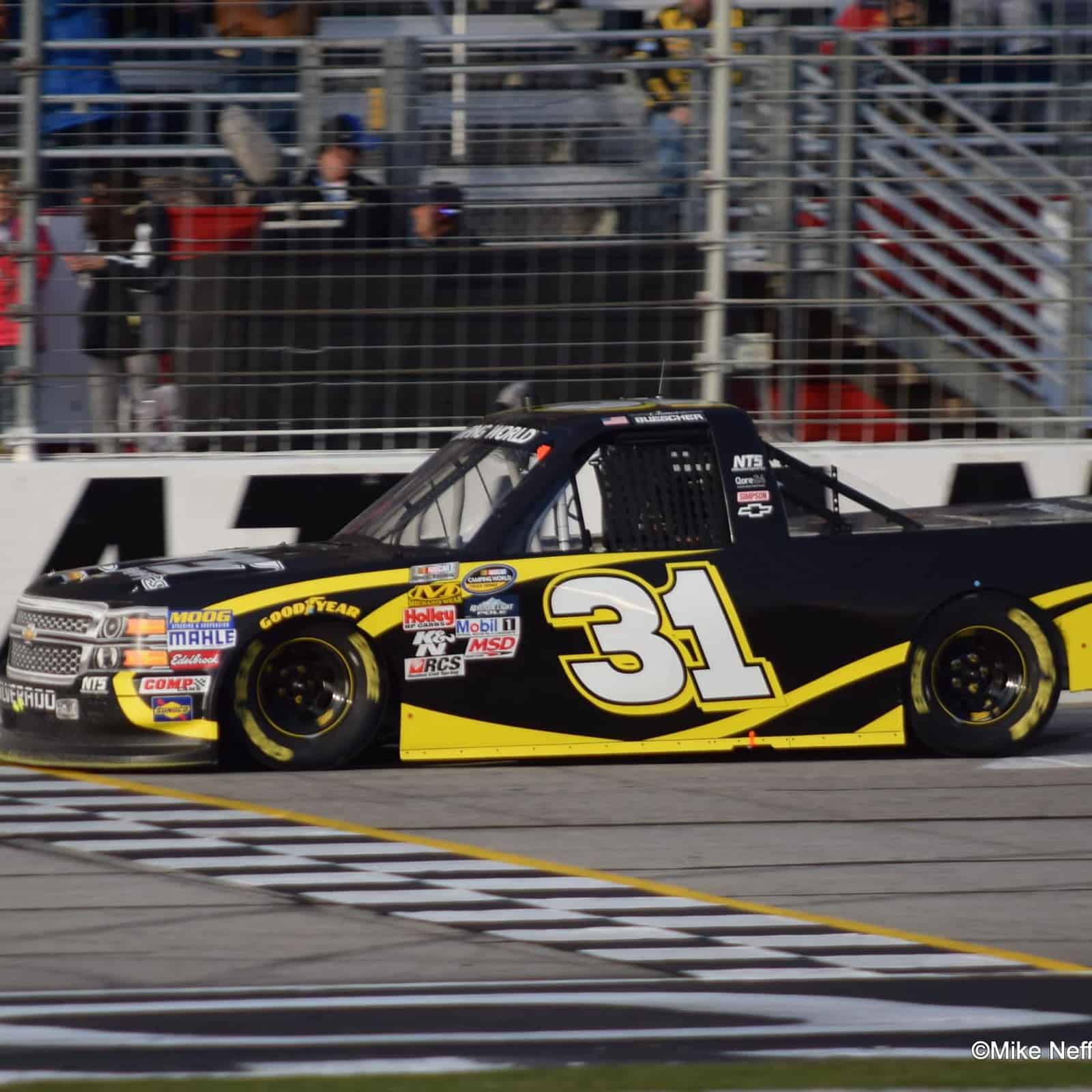 Travis Pastrana is returning to NASCAR.

Pastrana, an 11-time X-Games gold medalist, has signed a one-race deal with NTS Motorsports to run its No. 31 in the Camping World Truck Series race at Las Vegas in October, ESPN reports.

The truck will be sponsored by GunBroker and will run alongside teammate Daniel Hemric in the Rhino Linings 350.

For Pastrana, the announcement comes following a nearly two-year hiatus from NASCAR racing. He ran the full 2013 Xfinity Series schedule for Roush Fenway Racing, finishing 14th in points and registering four top-10 finishes before hanging up his helmet following the season finale at Homestead-Miami Speedway.

Rather than continue in NASCAR, Pastrana returned to his action sports roots, running moto-X races and starring in a traveling stunt show he started, Nitro Circus.

In an interview earlier this year with Frontstretch, Pastrana discussed the possibility of making his return to the sport after an extended hiatus, saying that the money needed to be there to do so.