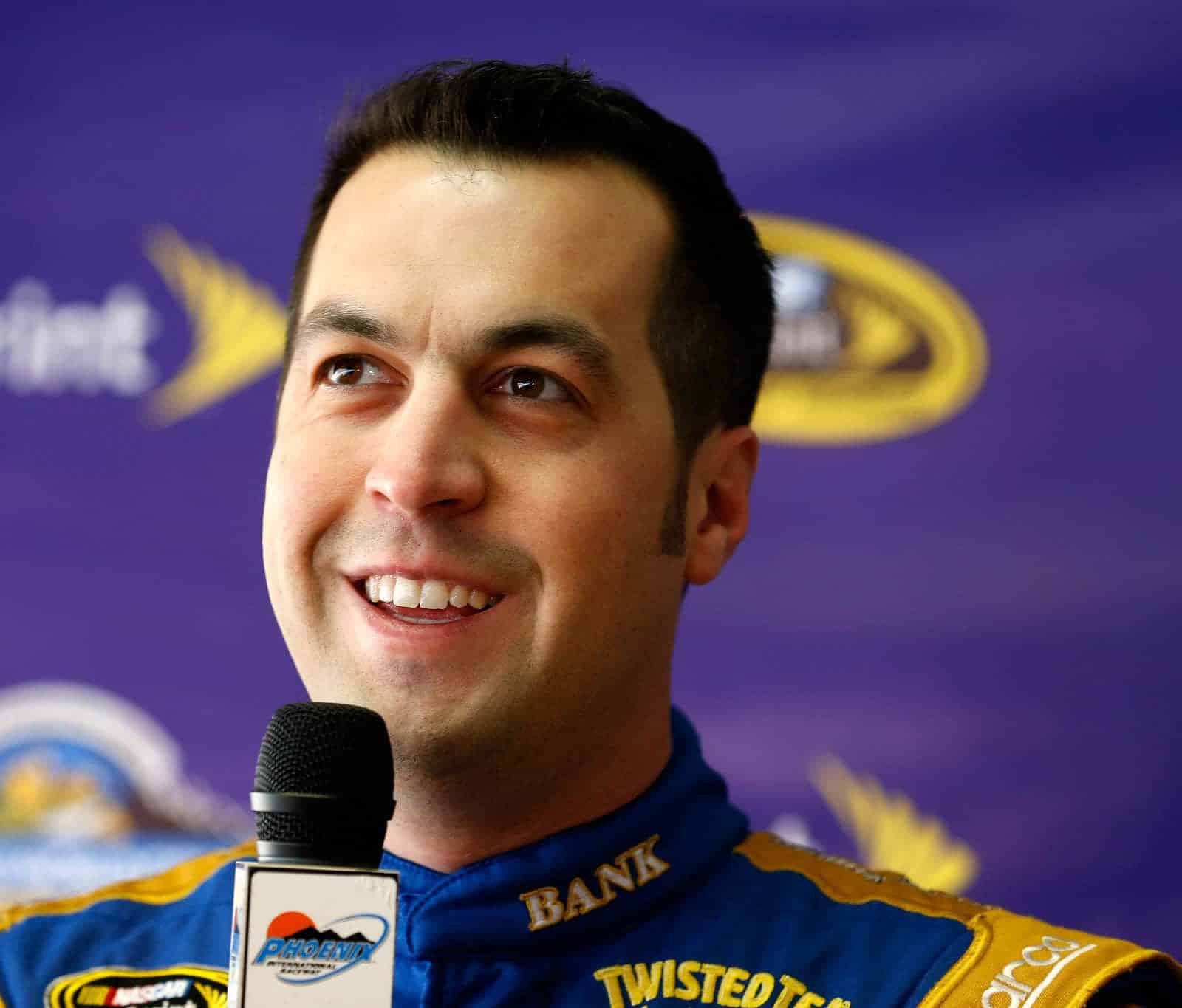 When Richard Petty announced that Sam Hornish Jr. would take over driving duties of the No. 9 car in 2015, he did so without having all the races sponsored. Since then, team owner Andrew Murstein’s Medallion Bank has filled the gap, but the marketing team has been able to make some progress. Wednesday, the team announced that two more races have been sold.

Twisted Tea, which sponsored Hornish in the Daytona 500, will pick up races at Charlotte this weekend for the Coca-Cola 600 and again in Dover the following weekend. They were already scheduled to sponsor Hornish’s Ford at Daytona in July.

“I think it’s great that we’ll have Twisted Tea with us for two more races this year,” Hornish said. “They’ve given us a tremendous amount of support. We had a strong run the last time they were on our car for the Daytona 500 and I think we can do that again these next two races.”

“The Coca-Cola 600 falls on a unique weekend when we take time to honor our nation’s military and those that serve,” Robert Vail, a Twisted Tea representative, said in announcing the extension. “It also happens to be one of the biggest weekends for motorsports and the unofficial kick-off of summer. It will be great to have the Twisted Tea colors back on the No. 9 car this weekend as well as next weekend at Dover.”

In addition to Twisted Tea, Hornish has run races this year with sponsorship from Medallion Bank, Camping World, Mercury Marine, Lyon Financial, Nature Blast, and Gwaltney Hot Dogs. He sits 27th in points on the heels of one top-10 finish.