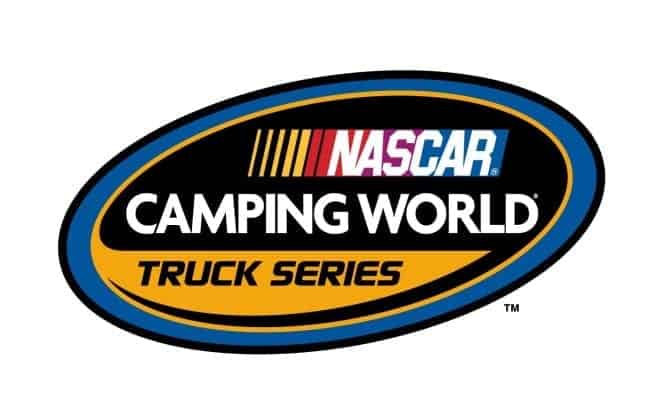 On Monday afternoon, NASCAR shook up the leadership of its tertiary National touring series.  55-year old Elton Sawyer, most recently of Action Express Racing in the IMSA TUDOR United SportsCar Championship, has been named the new Managing Director of the Camping World Truck Series.  He will replace Chad Little, who has moved to the newly created position of Managing Director, Technical Inspection/Officiating.

“NASCAR recently has made significant investments in both the technical inspection and officiating areas of our sport,” O’Donnell said.  “Those areas have become flagship examples of innovation, keeping NASCAR as a premier sport.  Chad [Little] is an ideal candidate to provide oversight and lead us to further evolve in those critical areas.”

In his new position, Little will provide what NASCAR is terming “high-level oversight” in technical inspection and officiating as part of NASCAR’s Competition department.  Prior to serving as the Director of the Camping World Truck Series, Little served in similar roles with the Whelen All-American Series and various aspects of NASCAR’s Grand National series (K&N Pro Series East and West, Toyota Series, etc.).

For Sawyer, his new managing position will be his first with NASCAR.  Previously, Sawyer started 29 Sprint Cup and 392 XFINITY Series races as a driver.  After retiring, Sawyer has worked as a manager of race teams.  Prior to his TUSC experience, Sawyer held management roles with Evernham Motorsports and the Red Bull Racing Team.

Little and Sawyer will be inserted into the collaborative competition team at the NASCAR R&D Center in North Carolina, where their expertise will be solicited in order to benefit the sport.  O’Donnell has high hopes for both.

“Chad [Little] and Elton [Sawyer] will join the collaborative model already in place at the R&D Center,” O’Donnell said.  “They will work very closely with Gene Stefanyshyn and Robin Pemberton and the rest of our series directors to help NASCAR capitalize upon its strong momentum heading into the 2015 season.”

Both Little and Sawyer will start in their new roles immediately.  The NASCAR season will officially get underway when the first Sprint Cup haulers pull into Daytona International Speedway in ten days.