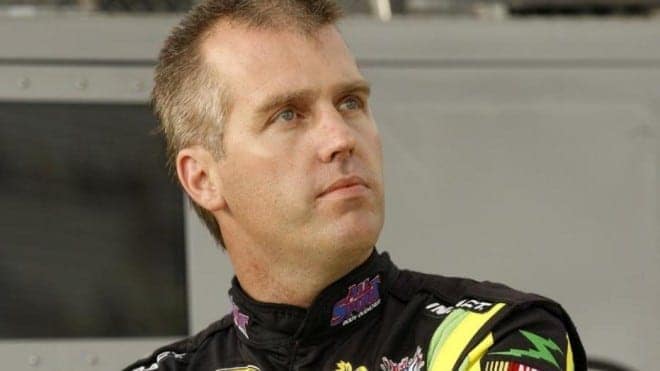 Even though Jeremy Mayfield remains suspended by NASCAR for allegedly failing a mandatory drug test back during the 2009 season, it doesn’t mean he isn’t thinking about his next chapter in racing.

Late Wednesday night, a report surfaced on the Chattanoogan.com web site stating that Mayfield has started a dirt Late Model race team with intentions of eventually running full time on the World of Outlaws circuit.

According to the web site, the team is owned by Aaron Thomas with Mayfield as the hired driver and the team reportedly has support from legendary former Charlotte Motor Speedway President Humpy Wheeler along with many other elite figures in NASCAR.

NASCAR has offered Mayfield the opportunity to return to NASCAR sanctioned competition by completing its “Road to Recovery” program. However Mayfield has refused the offer. Mayfield was a five time winner at NASCAR’s top level while making NASCAR’s Chase for the Sprint Cup in 2004 & 2005.