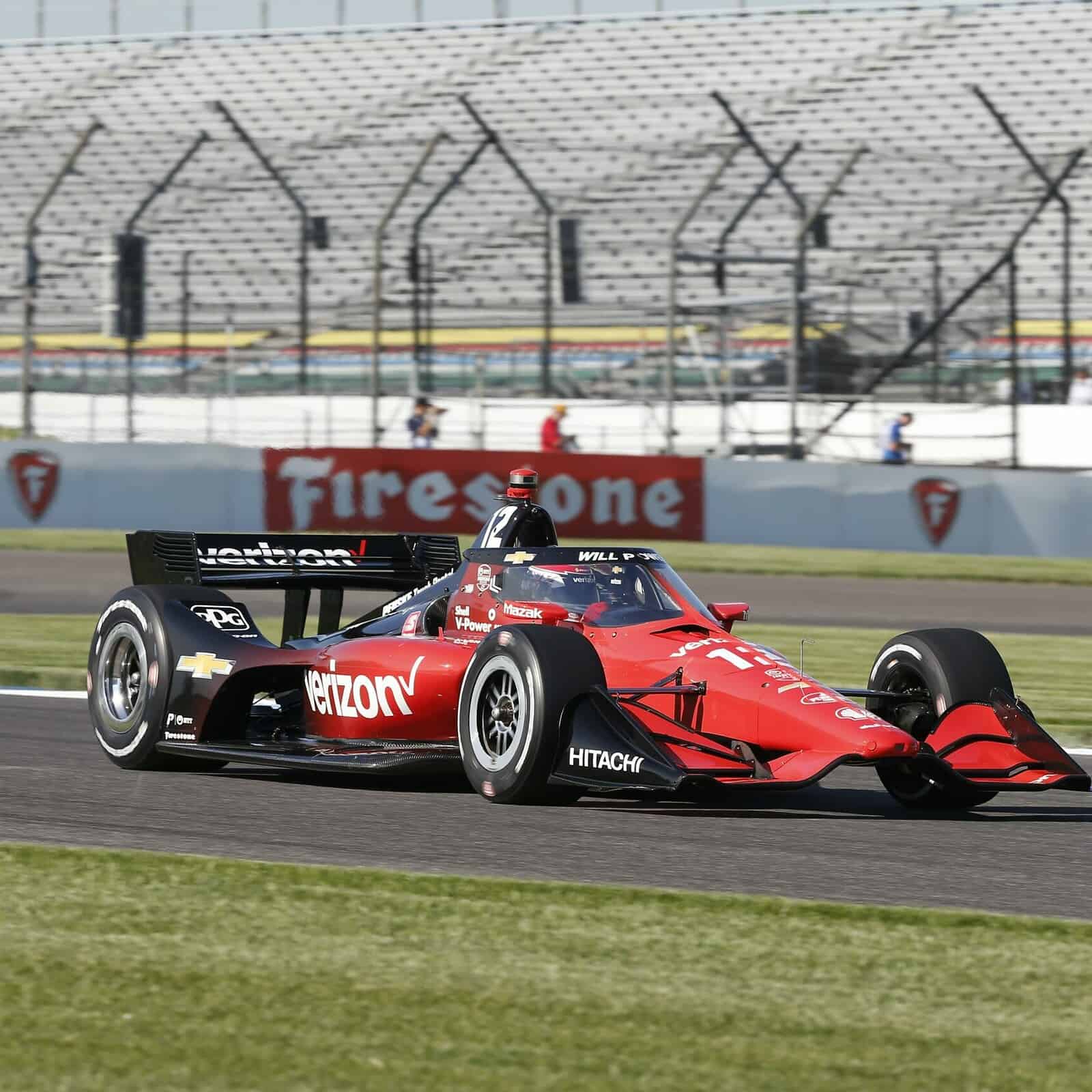 The green flag will wave over the NTT IndyCar Series’ third trip to the Brickyard of 2022 on Saturday, July 30, for the Gallagher Grand Prix at the Indianapolis Motor Speedway road course.

The series’ first go at Indianapolis earlier this year was made memorable by the morbid weather conditions that hammered the track, with sporadic dry spells sending tire strategy out the window.

Colton Herta ended the GMR Grand Prix atop the podium after carefully navigating torrential rain over the final 20 laps of the race.

Despite Herta being the defending winner, several hands throughout Saturday’s field have a shot at hoisting the trophy Saturday afternoon.

Although Herta has one hand on an Indy road course sweep, three drivers in particular look fit to take Saturday’s race.

Will Power‘s resume at the IMS road course is beyond question. Power has five wins around the Brickyard’s grand prix layout, winning in 2015, 2017, 2018 month of May races and taking the road course’s autumn races in 2020 and 2021.

Team Penske’s form this year has been spectacular, barring a few instances of inconsistent race pace. Power certainly has the equipment under him to push his way to win number six.

Rinus VeeKay has had an average season to this point, with only one podium (Barber) and four top-five finishes.

However, the Dutchman took his first NTT IndyCar Series win at the 2021 spring race, using an undercut pit strategy to deny polesitter Romain Grosjean his first win in the series.

After strong, but incomplete runs at the Indy road course in its last two races, redemption may be on the table for VeeKay this weekend.

Speaking of Grosjean, the track that bore the Frenchman’s first IndyCar pole is the perfect place to pick up his first win in the series.

Grosjean’s freshman year at Andretti, for some, hasn’t bore the expected fruits of Grosjean’s sophomore campaign. A challenge for the win at Long Beach yielded a runner up result, but animosity between Grosjean and multiple other drivers — including a teammate — means that Grosjean isn’t often given much free space when it comes time to go wheel to wheel on track.

Nonetheless, his first win looked inevitable at last year’s spring race at the IMS road course, had VeeKay and his crew not pulled a strategic cheat code out of their sleeves. Grosjean may finally call himself an IndyCar winner if he can match his 2021 performance.

The 2023 contract saga between reigning champion Alex Palou and Chip Ganassi Racing hit a new high this week, as CGR filed a civil suit against Palou, citing concerns about the Spaniard’s contract being improperly fulfilled.

Palou has stayed the course with his announcement that he will be contracted to Arrow McLaren SP for the 2023 season, with the McLaren team saying such on multiple occasions.

This 2022 marks the third year in a row that NASCAR and IndyCar have gone racing at the same track in the same weekend.

Back in June, Helio Castroneves won the SRX race at Five Flags Speedway, sparkling rumblings that the four-time Indianapolis 500 winner was in the process of arranging his first attempt at NASCAR Cup Series racing, likely at the Daytona 500.

The racing world has long been enthralled by the Memorial Day double, where drivers begin their day competing in the Indianapolis 500, jump from their car, catch a flight and strap into a stock car for at Charlotte Motor Speedway for the Coca-Cola 600.

Distance and weather concerns make this a particularly iffy task; no one can guarantee that either race will start or finish on schedule. But! Having both series at one track in the same weekend eliminates many logistical concerns, opening the door for a less daunting, zero calorie sort of double. The Double: Lite, if you will.

Drivers like Kyle Larson have expressed interest in IndyCar in the past, assuming contractual obligations don’t interfere. Who else on either side would fancy working overtime around the Indianapolis road course?