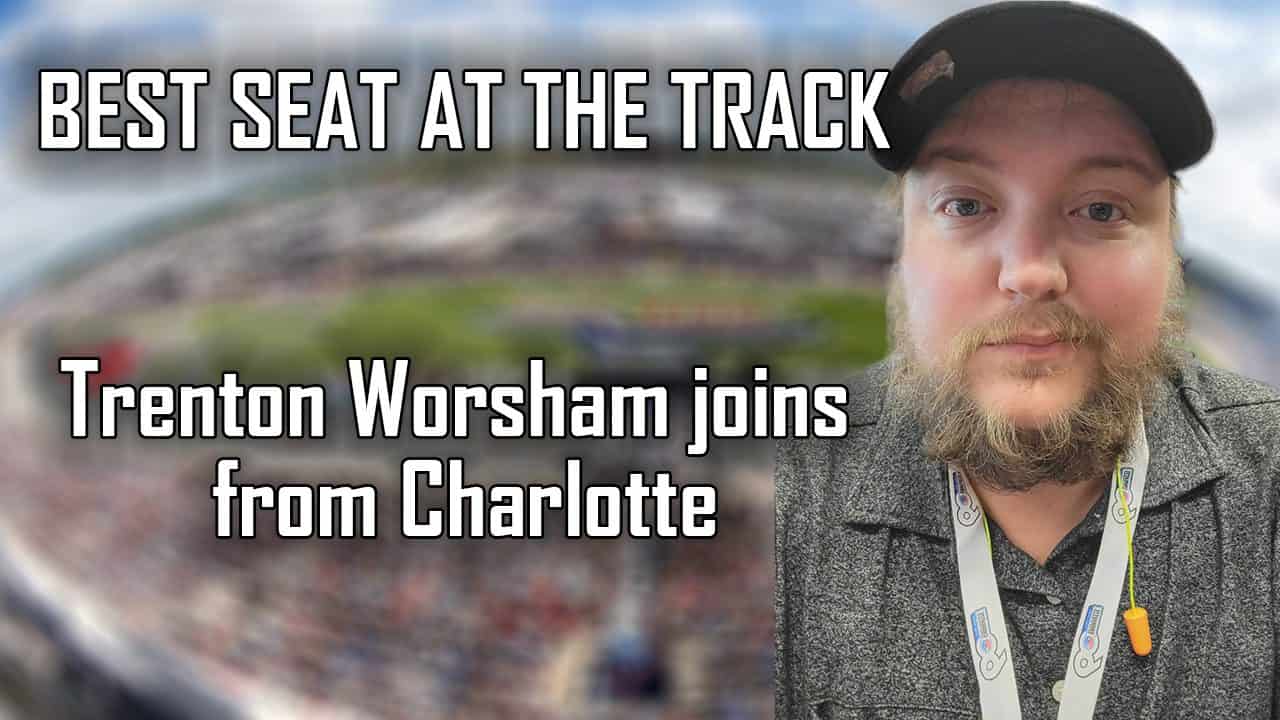 Get ready for the longest race of the year in NASCAR — the NASCAR Cup Series’ Coca-Cola 600 — by being in the best seat at the track.

Host Jared Haas is joined by Frontstretch contributor Trenton Worsham, who is on site at Charlotte Motor Speedway.

The NASCAR Xfinity Series race provided a teammate battle between Josh Berry and Justin Allgaier for the win, with Berry coming out on top. Haas and Worsham discuss whether the JR Motorsports drivers were racing too hard against each other throughout the entirety of the race.

The duo then hits on Daniel Suarez being confirmed to continue driving for Trackhouse Racing Team for the 2023 season. Also this week, Trackhouse announced a part-time program called PROJECT91, with former Formula 1 driver Kimi Raikkonen attempting the first start at Watkins Glen International. Haas and Worsham debate the importance of PROJECT91 for NASCAR.

Finally, our Frontstretch reporters give their picks on who will survive 600 miles and claim the trophy.