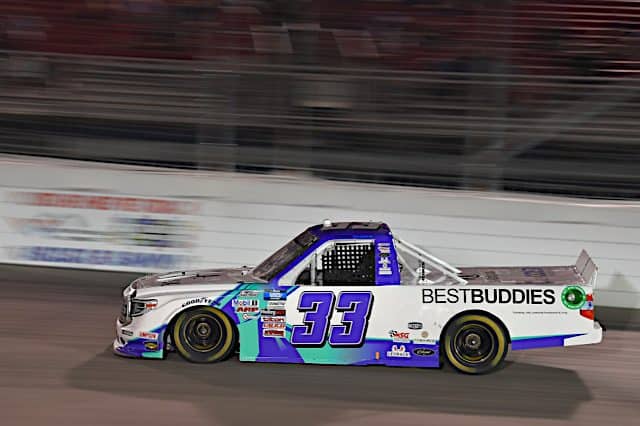 Williams’ truck number for his return was not disclosed. RBR fields the Nos. 33 and 43 full time in the series.

“I’m incredibly grateful for this next chapter in my NASCAR career by making my [2022] Truck Series debut at Texas Motor Speedway next month,” Williams said in a team release. “We have been diligently working hard on sponsorship to run as many Truck Series races as we can this season and I’m thrilled to have a few races locked down with some terrific partners.”

See also
Frontstretch 5: Things That Made the 2021 NASCAR Season So Great

In addition to his start at Texas, Williams will also run for RBR at Pocono Raceway and the season finale at Phoenix Raceway.

In 2021, Williams made his Truck debut, driving the No. 33 for RBR. He finished 21st at World Wide Technology Raceway at Gateway.