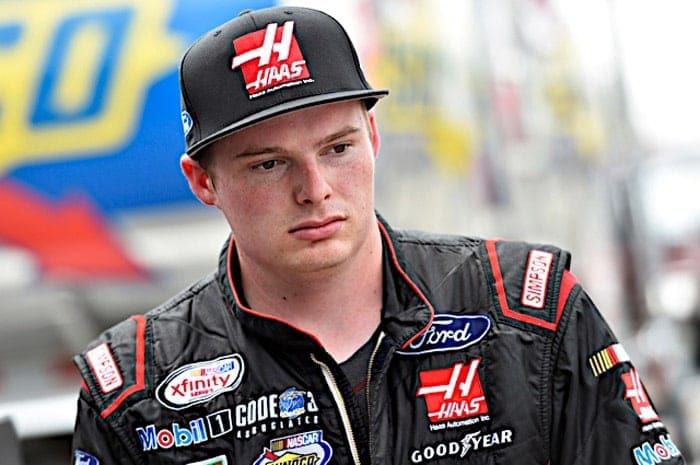 Cole Custer has been plenty fast this season in NASCAR XFINITY Series qualifying. Before he earned the pole three months ago at Bristol, Custer had never won one in the sport’s second-tier division.

Now? He’s got four of them.

Busch was in the running to earn it himself after posting the fastest speed in the second round of qualifying. But Busch was hurt by a spinning Christopher Bell. The red flag came out for Bell’s wreck, aborting Busch’s qualifying run and briefly disrupting his rhythm. He’d qualify third.

Austin Cindric qualified in the fourth position, his best start since Chicagoland and a nice recovery after his Daytona barrel roll. Daniel Hemric quietly rounded out the top five.

The only issue in the session came when Bell spun exiting Turn 4 in the final round. He was able to keep it off the wall and not sustain any damage beyond flat spotting his tires. However, that would be enough to send the No. 20 Toyota to the rear for the start of tonight’s race.

There were only three minutes and 35 seconds remaining in the final session when Bell spun. But that threw off many of the qualifiers, including Busch and tilted the momentum back Custer’s way.

With only 40 cars entered, no one failed to qualify. Josh Reaume will start shotgun on the field as the last car in on speed.

The ALSCO 300 is slated to go live on NBCSN at 8 p.m. ET. All eyes will be on Custer as he seeks his first XFINITY victory of 2018 over Custer and Kyle Busch.