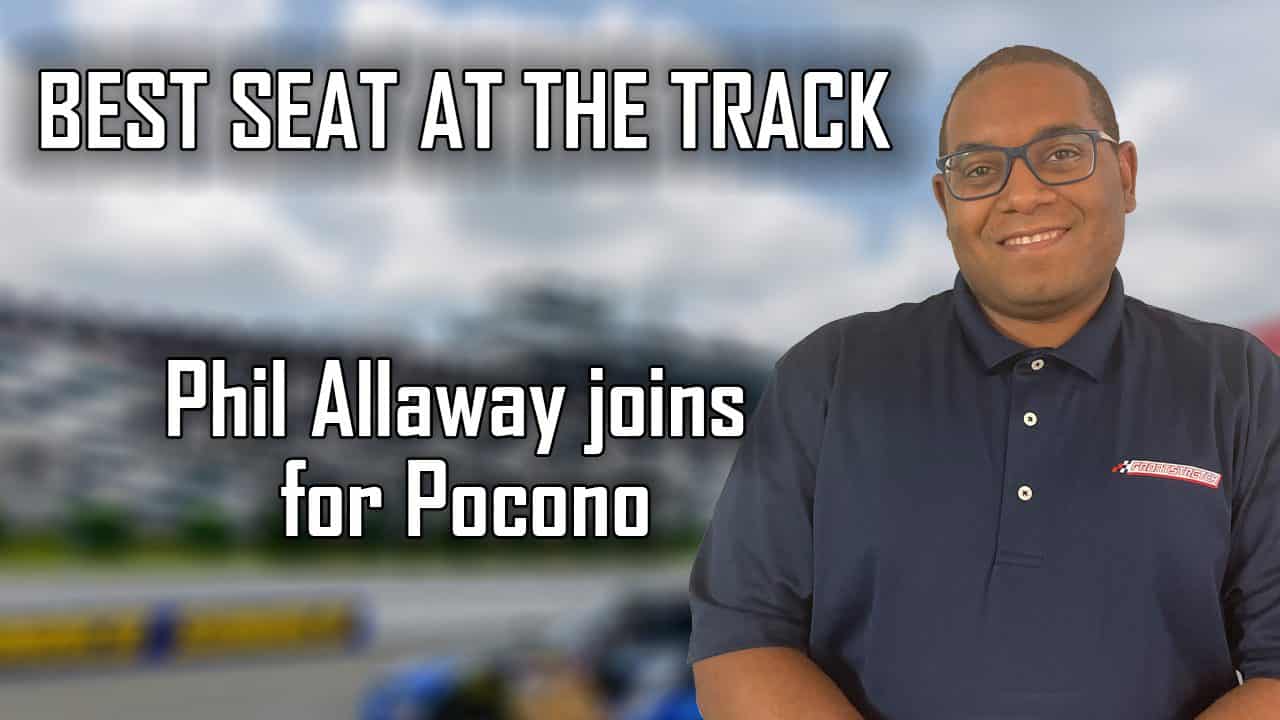 NASCAR treks up to the Pocono Mountains to tackle Pocono Raceway this weekend. Host Jared Haas is joined by Phil Allaway to talk about the action at Pocono.

The NASCAR Xfinity Series race came down to a battle between Noah Gragson and Ty Gibbs with Gragson winning the race. The pair debate whether those two drivers are the championship favorites in the Xfinity Series

On CBS Mornings this week, Kurt Busch hinted that 2023 may be his last year behind. Haas and Allaway discuss if Busch would retire, making room for Tyler Reddick at 23XI Racing and if Busch is a hall-of-famer.

Finally, our Frontstretch reporters gave their picks on who will treat themself to a win at the tricky triangle.