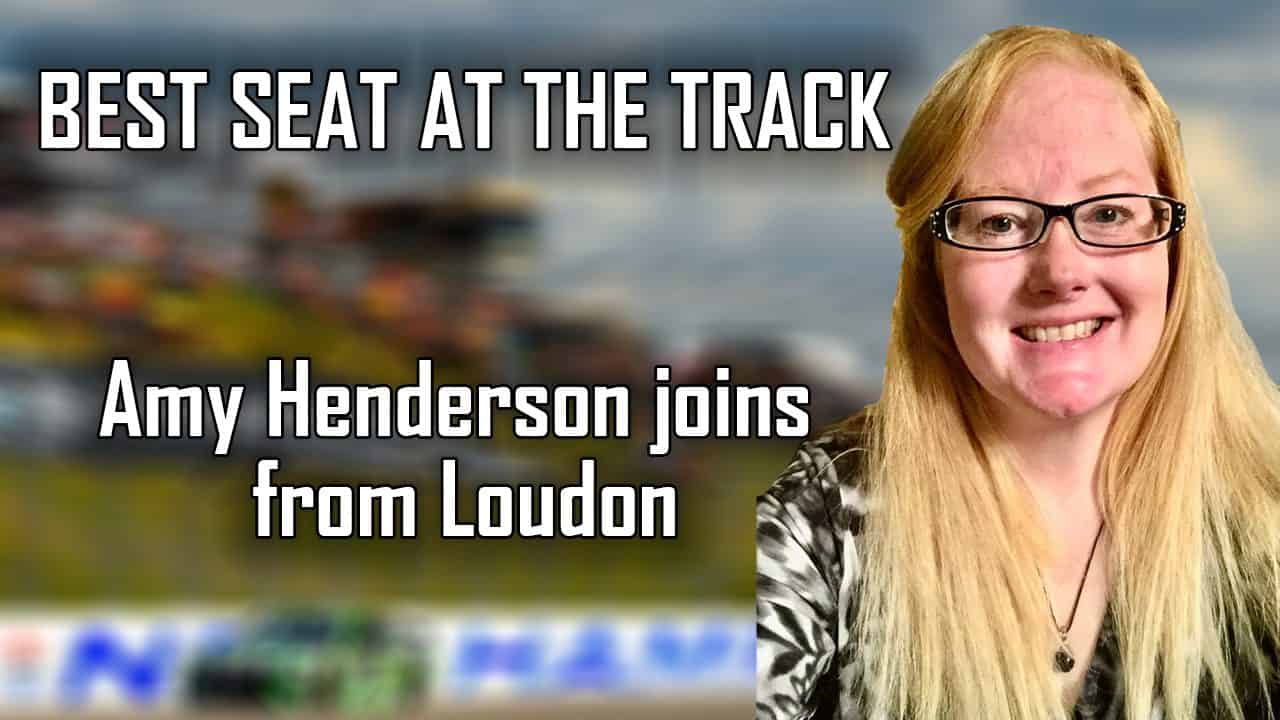 NASCAR takes on the granite state at New Hampshire Motor Speedway. Regular host Jared Haas is back this weekend and is joined by New Hampshire native Amy Henderson, who is covering the race.

After a chaotic NASCAR Xfinity Series race at Loudon, several drivers scored unexpected top-10 finishes. The duo discuss which of them benefited the most.

The Fords have won the past four races at Loudon in the NASCAR Cup Series. Haas and Henderson talk about the importance of the playoff bubble Ford drivers as Kevin Harvick sounds off on his chances of winning.

Our Frontstretch reporters give their picks on who will score the win at Loudon.