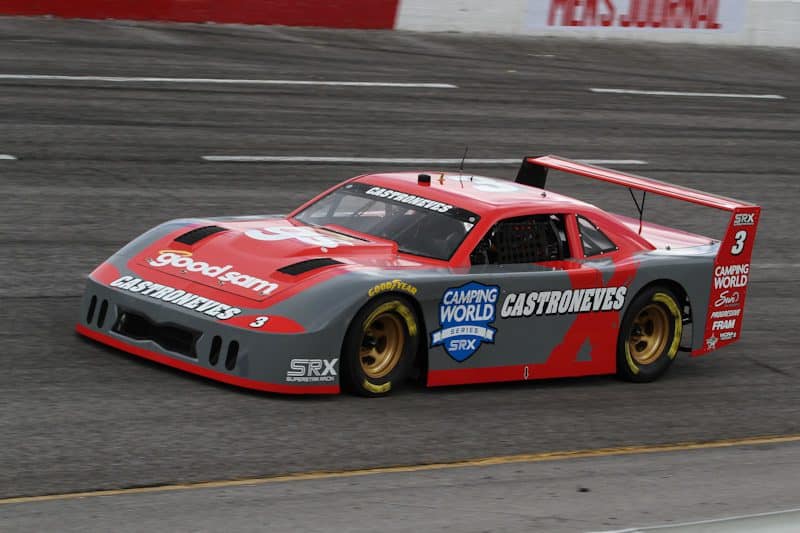 Castroneves is the 13th driver for tonight’s race.