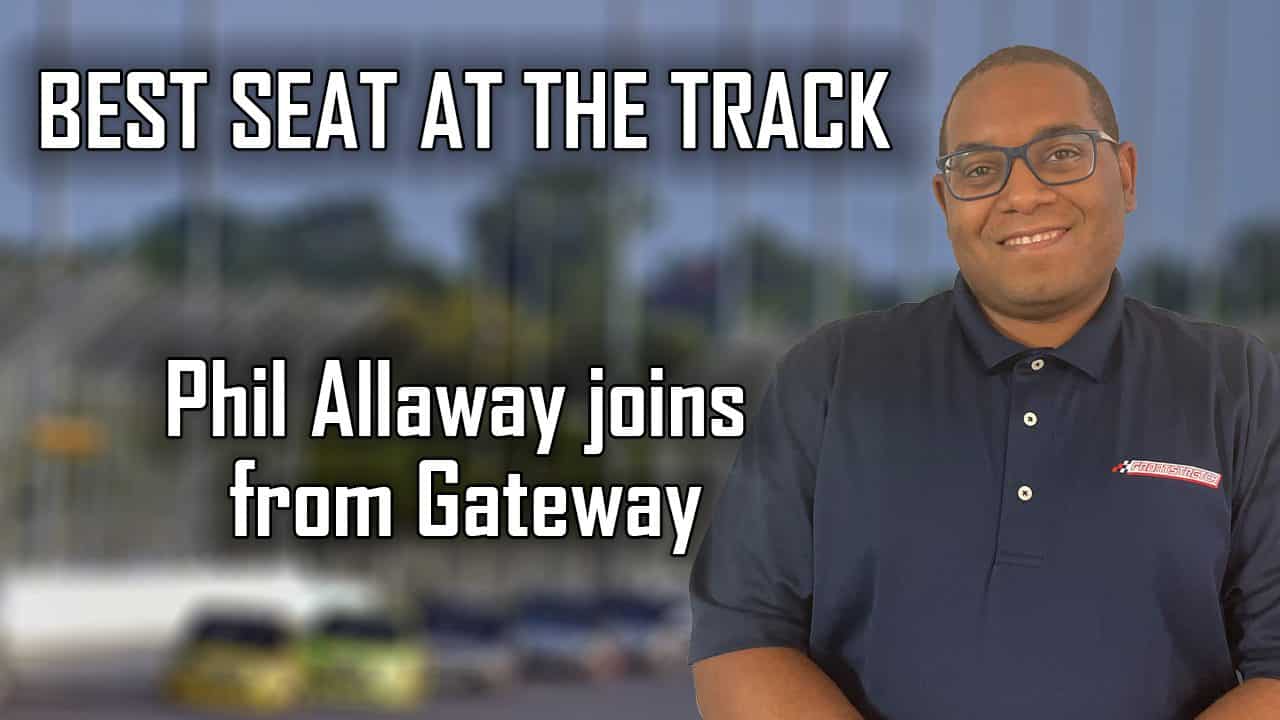 The NASCAR Cup Series makes its first ever stop to the Gateway to the West, World Wide Technology Raceway. Phil Allaway, who is live at Gateway, joins host Jared Haas to recap the NASCAR Camping World Truck Series race and preview the Cup race.

On the final restart of the Truck Series race, Derek Kraus picked the outside lane behind then race leader Christian Eckes. Corey Heim won by restarting from the bottom lane. The duo discuss their thoughts on Kraus picking the high lane if he was a sitting duck or a smart points move.

With the NASCAR Cup Series having no prior races at Gateway, Allaway shares some of the thoughts of the NASCAR drivers in the garage on how they feel what track Gateway will most drive like. Will it race like Phoenix Raceway, Richmond Raceway or Martinsville Speedway?

Finally, our Frontstretch reports give their picks on who will win the inaugural race at Gateway.