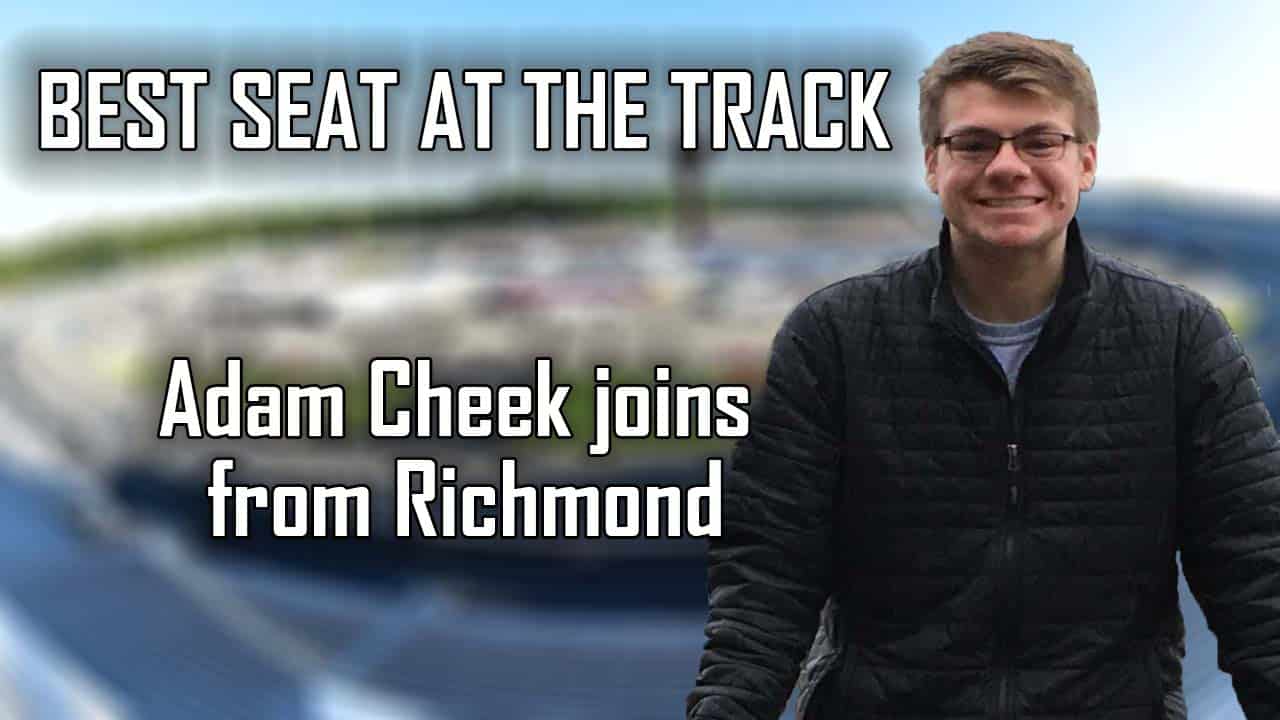 On this week’s episode of Best Seat at the Track, Jared Haas is joined by Adam Cheek who is covering the race for Frontstretch at Richmond Raceway.

After last weekend’s win at Circuit of the Americas, Ross Chastain has scored four consecutive top-three finishes. Haas and Cheek debate if Chastain is starting to become a championship favorite.

Our Frontstretch reporters then take a look at how important Richmond will be for Joe Gibbs Racing. JGR has only scored two top fives between the four teams so far this season.

Finally, Haas and Cheek give their picks on who will be celebrating at Richmond.