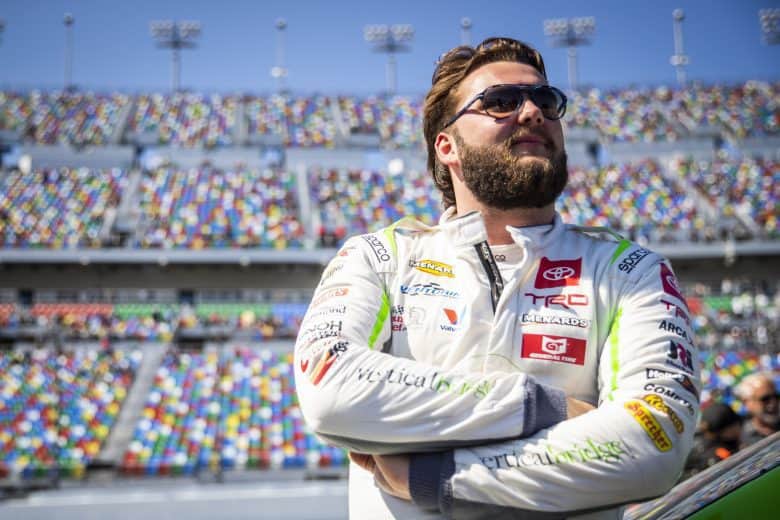 Parker Chase will attempt to qualify for his first NASCAR Xfinity Series race at Circuit of the Americas this month, driving for Sam Hunt Racing, SHR announced March 9.

Chase will compete in the No. 26, with Bahnbrecker sponsorship.

“I’m really looking forward to making my NASCAR Xfinity Series debut at Circuit of the Americas with Sam Hunt Racing and TRD (Toyota Racing Development),” Chase said in a team release. “Sam [Hunt, owner] has assembled an impressive roster of drivers for the [No.] 26 Toyota Supra this season and I’m honored to get the wheel for COTA.

See also
Parker Chase Back With Venturini Part Time for 2022

“Being able to make my first start with SHR is special because the team and I are very similar in that we are young, hungry, and have big goals within the sport. COTA is an hour from my house and we always have a big crowd come out and support us whenever we have an event there. We had good speed last year in the NASCAR Camping World Truck Series and I’m looking to put that experience to work in a few weeks.”

Chase has a pair of Truck starts under his belt, both with Kyle Busch Motorsports, with a best finish of 18th coming at COTA last year.

Chase is the fifth driver to be announced for SHR in 2022. Ryan Truex, John Hunter Nemechek and Jeffrey Earnhardt have already made starts for the team, while Derek Griffith will debut later this year.