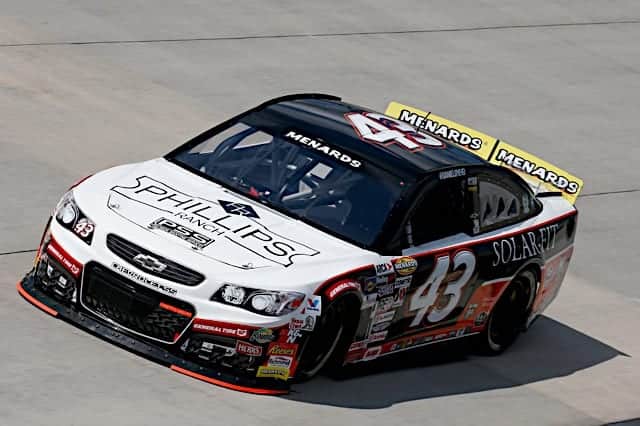 Dye has competed full-time in the East series this year with Ben Kennedy Racing after making two East series starts last year. He has four top 10s with his career-best finish of sixth place set at both the season opener at New Smyrna Speedway and the most recent race at Dover International Speedway. Currently, Dye is fifth in the point standings.

Overall, he has five top 10s in six career ARCA Menards Series East series starts since 2020, four of which have occurred in 2021.

Proud to announce that Daniel will pilot the No. 21 Race to Stop Suicide @TeamChevy for @GMSRacingLLC in eight @ARCA_Racing Series events! [PR]

Dye joins Jack Wood as the two drivers to wheel the No. 21 in ARCA competition this year. Overall, the GMS entry is 14th in the owner point standings with one top-five finish and three top 10s after competing in five of the seven main ARCA events this season.